Top 8 radiation sources at your home 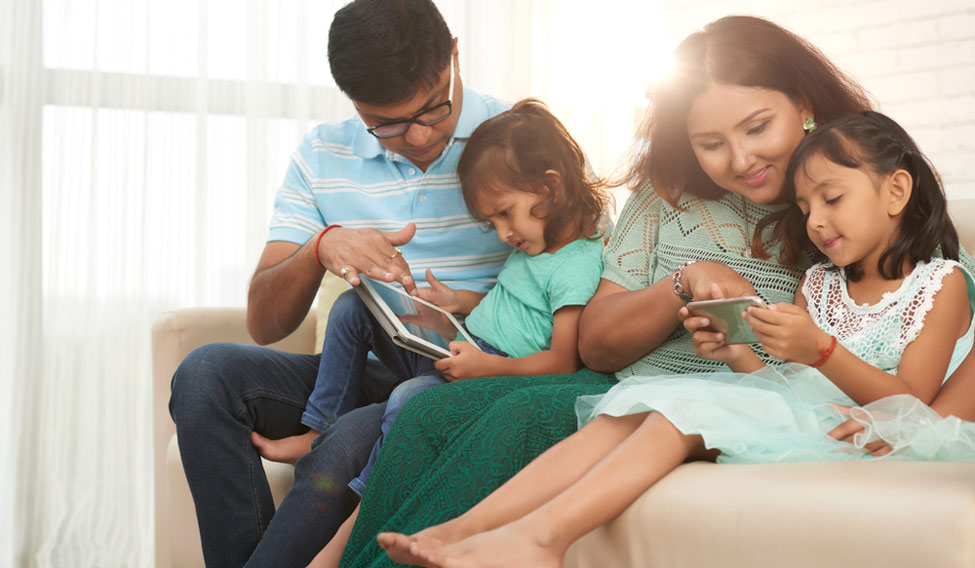 That tower, outside your home should concern you and rightly so; but what about the materials and products sitting around your house that could be emitting radiation?

From TVs, hairdryers and electric shaver to all kinds of Wifi-enabled gadgets, these devices emit electromagnetic fields (EMF), putting your health at risk.

A number of studies have linked EMF exposure with serious health issues, including a possible risk of cancer, miscarriage and a higher risk of leukaemia among children. However, according to the World Health Organisation (WHO), "current evidence does not confirm the existence of any health consequences from exposure to low-level electromagnetic field."

"As much as Internet and telecommunication have become the part of our modern lives, cell towers have become a feature of city skylines. The profusion of cellular technology and cell towers has caused a concern on the health impact of radiation of humans," Manas Ganguly, Executive Partner and Founder, Brightsandz Technologies, told ANI.

The Lok Sabha was recently informed that a total of 284 mobile towers in India were found to emit radiation levels above the prescribed limit.

"During the audit carried out by TERM Cells, total 284 base transceiver stations (BTSs) installed on various mobile towers by various telecom service providers (TSPs) have been found exceeding the prescribed electromagnetic field (EMF) radiation limits as on 20 June 2017," telecom minister Manoj Sinha said in a written reply to the LS.

"With the advent of 24*7 hyper connectivity, IoT, Smart homes, Home automation, our exposure to such radiation is only going to compound manifold. Depending upon our lifestyles and habits, we have multiplied our EMF Radiation exposures from 100X (hundred-fold) to 10,00,000X (million-fold)," he continued.

Manas further said, "Any device running on electricity generates an EMF around itself. Prolonged exposure to any such EMF is associated as a health risk. Epidemiological research has consistently associated high EMF with health effects (including cancer). These health risks include Autism in children, enhanced risks of Parkinson's disease, Alzhemier's disease and infertility in adults."

He noted, "While the evidence linking EMF radiation to these health hazards is scratchy and not well formed, a precautionary approach will be prudent. The risk from EMF is compounded by the fact that it is invisible and insensible."

Moreover, Manas listed down the top 8 EMF radiation sources that can be found inside homes.

1. Cellphone: It is the most personal device ever and incidentally, a mini-microwave that you are carrying around.

Risk Profile: Radiation from a mobile phone increases exponentially in low coverage areas, or shadow zones. The biggest risk is the proximity of a mobile phone - it radiates at close quarters to the brain.

Hack: Use an earpiece. It helps negate upto 98% of cell phone radiation

Risk Profile: WiFis are seldom switched off. Therefore we have a low din- consistent and perpetual radiation exposure.

Hack: Switch it off when not in use. Try using wired internet wherever possible.

3. Stabilizer/Inverter: These "purchase and forget" appliances are the highest sources of in-premise EMF. The older these appliances are, the greater the EMF.

Risk Profile: These devices co-habit living spaces and create high EMF even at 3-5 feet distances. Do you have a stabilizer in your bedroom? Spending long hours in your day beside these appliances and that is a key risk.

Hack: Remove stabilizer from your bedroom. Relocate invertor to any covered area outside home.

Risk Profile: EMF from electrical sources is stubborn and consistent. By nature residents have 24*7 exposures.

Hack: Extremely difficult to do away with. Old wiring needs to be changed with new one.

5. Electric Shaver, Hair Dryer: These personal devices have an extremely localized EMF and are more prone to create damage due to proximity during-use.

Hack: Use sparingly. If using the hair dryer - maintain atleast 1 feet distance between the head and the nozzle.

Risk Profile: As with old electric circuitry at home, old power distribution equipments (HT lines, transformers) are extremely stubborn EMF sources. The EMF could be significantly high as well and are perpetual in nature.

Hack: Maintain a minimum distance of separation of 50-100 feet from such sources.

7. Laptops: They carry both radiation as well as EMF profile.

Risk Profile: The underside of a laptop has a very high EMF exposure at point of contact and high proximities and can be harmful for adult fertility

Hack: Use a laptop radiation shield to reduce exposure to device radiation from laptops.

8. Microwave Ovens: Even if Microwave ovens are "sealed" for radiation, they still leak heavy radiation through their gaskets and front sides. As they become older, they leak more radiation.

Risk Profile: An operational microwave is a key risk to the person working in the kitchen.

Hack: Do not use a microwave for long periods and do not use it when any person is in its vicinity. Use a Microwave radiation shield.

There are others as well such as your air-conditioner, electric chimney, old TV or refrigerator that are also worth a mention. Independent assessments establish higher in-premise risk from domestic appliances, personal computing and communication devices and electrical networks. Most of the times, the risk is within. Look around!

Your form could not be submitted.
This browser settings will not support to add bookmarks programmatically. Please press Ctrl+D or change settings to bookmark this page.
Topics : #Science | #technology