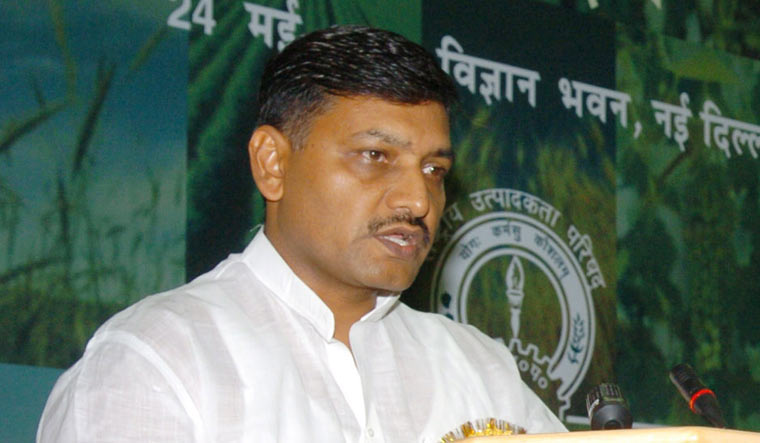 In the aftermath of the Indian Army shelling terror camps and military positions in parts of Pakistan-Occupied-Kashmir (PoK) on Sunday, Congress leader Akhilesh Prasad Singh told ANI that the BJP had a pattern of conducting surgical strikes just before a major election.

Singh said, “Under Modi ji’s government, whenever there’s election in a big state, pattern of surgical strike is formed.”

He added that “Now, politics will be done on surgical strike to divert attention from real issues.”

Singh is a Rajya Sabha Member of Parliament (MP) with the Congress. During the UPA administration, he represented the Motihari constituency in Bihar and served as the Union Minister of State, Agriculture and Consumer Affairs, Food & Public Distribution.

Congress spokesperson Abhishek Singhvi had earlier praised the Indian Army for their action, tweeting, "Another spectacular campaign by the mighty Indian Army against terrorist camps across the border. We are proud of your valour and courage."

Assembly elections are scheduled to take place in both Maharashtra and Haryana this week.

The Congress had controversially accused the BJP of politicising the Balakot Air Strikes, with multiple minister’s questioning the official claim that hundreds of terrorists had been killed. Sam Pitroda, an aide of Rahul Gandhi, had asked whether India really killed 300 terrorists in the strikes—prompting Prime Minister Narendra Modi to accuse the Congress of insulting the armed forces.

The strikes, which took place two months prior to the 2019 Lok Sabha General Election, were credited with boosting the BJP’s 2019 electoral campaign that had been, prior to February, faltering on account of a weakening economy. National Conference president Farooq Abdullah said in March that Modi ordered the strikes solely to win the Lok Sabha election.

BJP leaders used the opposition's remarks questioning the strikes against them, with Modi saying that their statements were making Pakistan happy.