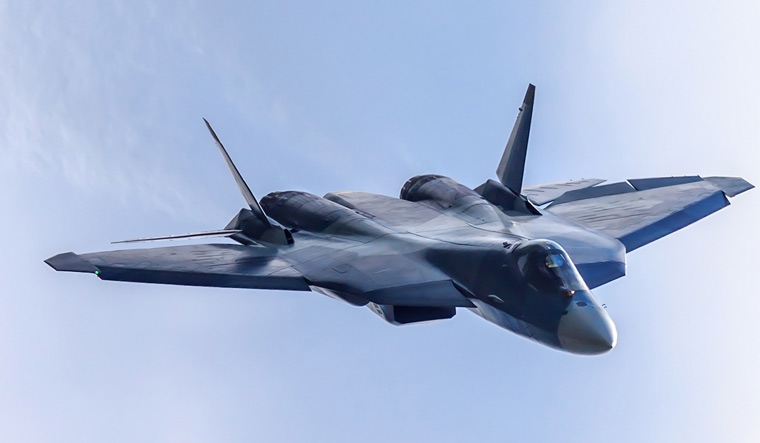 Dhanoa made the statement in an interview to Krasnaya Zvezda, the official newspaper of the Russian military, which appeared on its website on July 19. Dhanoa had made a goodwill visit to Russia from July 9 to July 12.

When asked about the possibility of India participating in the development of combat aircraft with Russia, Dhanoa said the Russian fifth-generation fighter was not being considered yet. “When it (Su-57) is already put into service with you, only then can we make a decision for ourselves. We are ready to consider it for acquisition after we see it in the case,” Dhanoa noted.

India and Russia had embarked on a programme to develop a variant of the Su-57 in 2007, long before the aircraft made its first flight in 2010. The India-specific variant, called the Fifth-Generation Fighter Aircraft (FGFA), would have featured indigenous systems and be customised for the needs of the Indian Air Force. The Indian Air Force had a projected requirement of 214 FGFA jets, but negotiations about the extent and nature of India's participation dragged on for years.

The Indian Air Force had reservations about the capability of the Su-57's engines and its stealth characteristics. In 2018, then defence minister Nirmala Sitharaman announced India had informed Russia “they can go ahead with the project and we (India) may join it at a later stage”.

During his interview with Krasnaya Zvezda, Dhanoa looked forward to India receiving the Russian-built S-400 air defence system, which he described as a “game changer”. Dhanoa also gave his impressions about the MiG-35 fighter, which is being offered to the Indian Air Force in a contract for 114 fighters. 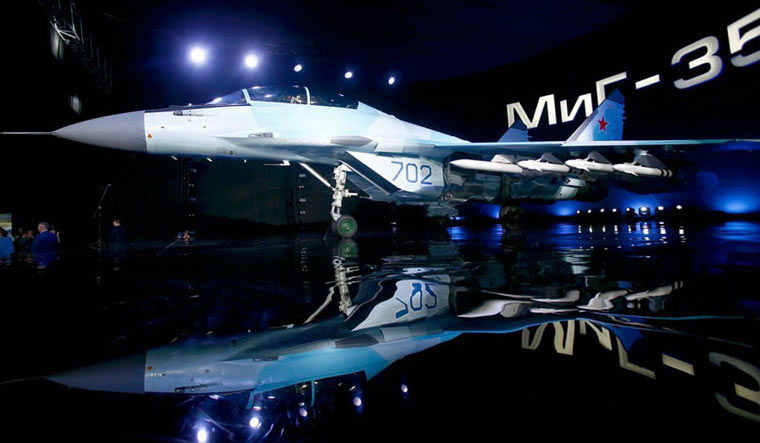 Dhanoa said he had seen the MiG-35 at the Kubinka facility near Moscow. Dhanoa noted the MiG-35 had undergone major upgrades and referred to it as being a “completely new aircraft”. The MiG-35 is a modernised variant of the MiG-29 fighter, which has been in service with the Indian Air Force for over three decades. The Indian Air Force had rejected the MiG-35 in 2011 after evaluating it in a tender to buy 126 fighters.

When asked about the status of Russian-origin weapons in the Indian Air Force by Krasnaya Zvezda, Dhanoa said the Indian Air Force was “very pleased” with the upgrade programmes of the MiG-21, MiG-27 and MiG-29. All these aircraft have been upgraded over the past two decades with new weapons and electronics.

Dhanoa said the Indian Air Force had used their aircraft in recent exercises and was “very pleased with the results”. He added India had requested Russia to submit proposals for the modernisation of the Su-30MKI fighter. The Su-30MKI is numerically the most important fighter in the Indian Air Force, with over 250 units in service.