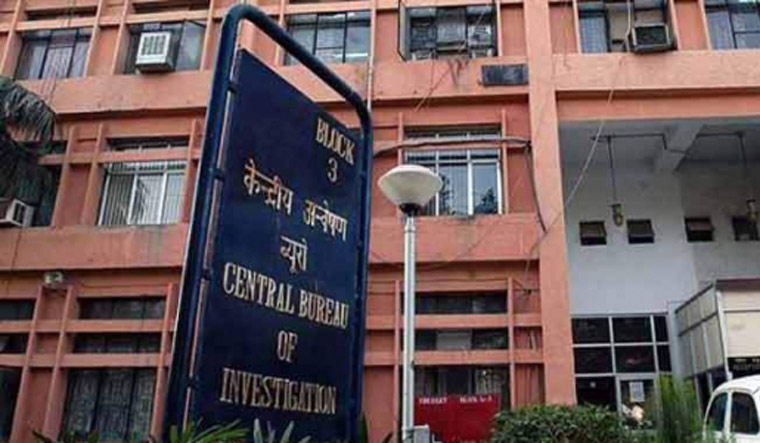 The rot in the CBI spilling out in the form of the ongoing fued between director Alok Verma and special director Rakesh Asthana has trails leading up to the Enforcement Directorate.

It has come to light that the Dubai-based businessman Manoj Prasad, named by the CBI in its FIR as the middleman who was allegedly collecting bribe for Asthana in the Moin Qureshi case, was also the person behind the alleged complaint generated by the Research and Analysis Wing (R&AW) against ED joint director Rajeshwar Singh.

The alleged R&AW  report had accused Singh of being in touch with an alleged ISI agent in Dubai, Danish Shah, sources privy to the investigation said. “It was Manoj Prasad who was instrumental in the fake complaint against me linking me to ED officer Rajeshwar Singh,” said Shah over telephone from Dubai.

Prasad was arrested by the CBI on October 16 after he arrived from Dubai to Delhi. He is in police custody till October 25. The CBI is probing his alleged hawala links as well as connections with certain R&AW officials. Prasad's questioning is likely to throw up more details, sources in the agency said.

The FIR against Asthana alleged that he took Rs 2 crore as bribe through Prasad. The FIR, based on the complaint by a Hyderabad-based businessman Sana Satish who is a witness in the Moin Qureshi case, was registered by the CBI after the agency arrested Prasad.

The R&AW report had alleged that Danish Shah was allegedly working for Pakistan's spy agency ISI. Shah, in an interview to THE WEEK, had earlier denied the charges saying that he had been visiting India along with his family as recent as December last year since there was no adverse report against him. The ED, on its part, had backed Rajeshwar Singh saying he was being wrongfully targeted. Singh is handling key cases which includes the investigation in the Aircel-Maxis case in which former finance minister P. Chidambaram is one of the accused.