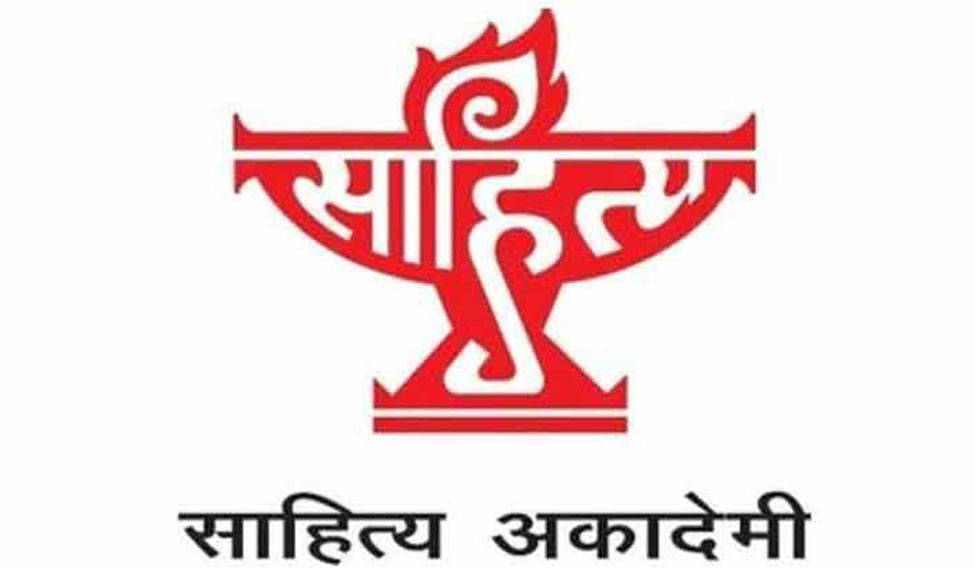 When Sahitya Akademi, India's foremost institution dedicated to the promotion of language and literature, held a kavi sammelan (poets' conference) for the tribal community of Bongchar in the northeastern state of Tripura five years ago, they were surprised to find that around 800 members of the group were poets. This month, Bongchari poet Zohming Thanga, along with 40 other tribal writers from different parts of the country, will participate in seminars and reading sessions at the Akademi's annual Festival of Letters.

To be held from 12th to 17th February, the festival's theme this year is "70 Years of Indian Independence". 250 poets and authors from the length and breadth of the country will be a part of the festival. But the most noticeable feature is the attention given to an array of tribal communities. The festival will host the most expansive rosters of tribal litterateurs, many of them participating in the country's oldest literature festival for the first time. Intellectuals from communities like Baiga (Madhya Pradesh), Bathudi (Odisha), Bhotia (Ladakh), Dhodia (Gujarat), Maram, Mao (Manipur), Nyishi (Arunachal Pradesh), Rathavi (Gujarat), Tadavi (from the Bhil ethnic group) and Toto (West Bengal) have not been represented in the previous iterations of the festival. Two days of the five-day literary extravaganza is reserved for musings on tribal literature and its many faces, indicative of the scale of their presence this time.

Other sidelights of the festival include the Indo-Israeli Writers' Meet to mark 25 years of diplomatic relations between the two countries. International literary figures aren't generally a part of the festival, although Sri Lanka and Uzbekistan have participated earlier. Interesting sessions like "War in Indian Languages" and "Media and Literature" will appeal to a cross-section of audiences, especially the latter which will ruminate on the publishing aspect in Indian languages with issues on royalties and copyright on the agenda. There is also a symposium on "translation", along with cultural performances aplenty.

The festival will be inaugurated by the eminent Hindi writer Chitra Mudgal on February 12, with novelist, playwright and critic Kiran Nagarkar as the chief guest at the time of the presentation of Sahitya Akademi Awards 2017. The marquee 'samvatsar lecture' will be helmed by noted Kannada writer and scholar Prof S.L. Bhyrappa.

After the hurly-burly of the endlessly covered Jaipur LitFest, this is one literary soirée worth making a beeline for.

Your form could not be submitted.
This browser settings will not support to add bookmarks programmatically. Please press Ctrl+D or change settings to bookmark this page.
Topics : #Sahitya Akademi