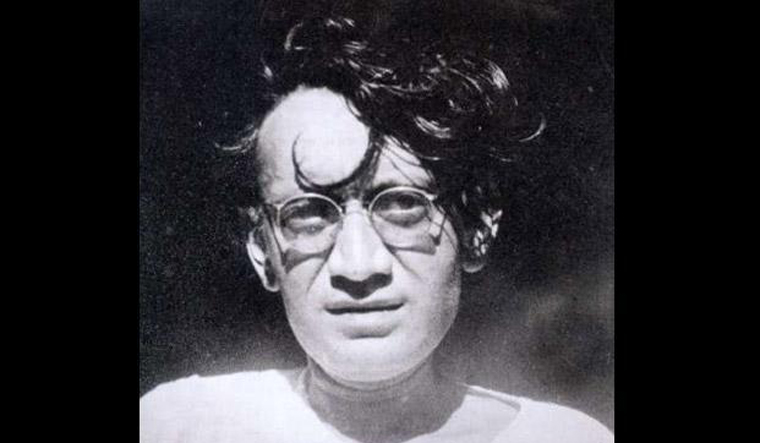 Urdu novelist Rahman Abbas, 46, had to spend time in jail, even losing his teaching job, over a book he published in 2004. It was only in August 2016 that he was acquitted by a Mumbai court, the culmination of a 10-year lawsuit against his Nakhlistan ki Talash (In Search of An Oasis). The novel, which was slapped with obscenity charges under Section 292 of the Indian Penal Code, revolves around love and politics in the aftermath of the 1992-93 riots in Mumbai. It created a furore in conservative Urdu literary and media circles. But such instances of incendiary Urdu novels, with contemporary settings, are hard to find now. Why are there no traces of anything similar to the Progressive Writers' Movement of yore?

Urdu fiction buffs profusely applaud the seminal writers of the 20th century—Ismat Chughtai, Munshi Premchand, Qurat-ul-Ain Haider and Saadat Hasan Manto. But how much do we know about the contemporary Urdu fiction in 21st century India? Do these unknown novelists still concern themselves with the hoary traditions of 'Lakhnawi Tehzeeb' and 'Awadhi Zubaan', or have they moved on to ruminate on more topical issues from their immediate surroundings?

How many Urdu novels from Maharashtra, Kolkata or Andhra Pradesh have come to the fore, discounting the usual suspects from Delhi, Uttar Pradesh and Bihar? Moreover, what ails Urdu novels today? Is their readership really expanding? Where are the publishers who actively scout Urdu fiction from the hinterlands? Or savvy editors who might be genuinely interested in refining manuscripts of aspiring Urdu novelists?

At the Urdu Ghar Literary Festival, held in Delhi from March 15 to 18, a session titled Urdu Novel Ki Phailti Kaenaat (the expanding universe of the Urdu novel) raised these very questions about a literary genre overshadowed by the likes of ghazals, nazms (poetry), and even afsana (short story).  Organised by the Delhi-based Anjuman Taraqqi Urdu (Hind), in collaboration with Ghalib Institute and the National Council for Promotion of Urdu Language, the festival brought together many writers, poets and intellectuals to celebrate the social, secular and cultural drifts in the Urdu language.

Mohammad Sajjad, professor at the Centre of Advanced Study in History from Aligarh Muslim University, weighs in on why there is a dearth of well-crafted and original novels in the firmament of Urdu literature today. "The kind of issues with which the Urdu-reading public will identify, those issues have not been taken up. Say, the caste system within Muslim society, Islamic radicalisation, communal forces amongst Muslims and in the Indian subcontinent at large. I am still looking for it. Nobody has helped me locate such novels," says Sajjad. He repeatedly points out how themes which resonate with the common man are not being parsed by Urdu novelists.

Gaining visibility and new readership remains a challenge. Sajjad points out the irony in the situation—in spite of Facebook, WhatsApp and Twitter, Urdu novelists are unable to promote their work. "In Urdu newspapers, I don't find columnists and writers devoting any time or space for book reviews or excerpts. Social media can only help writers reach out to their own friends and acquaintances," he says.

Interestingly, Urdu newspapers have registered a healthy growth over the last decade, according to the Registrar of Newspapers for India (RNI), and book reviews and essays can go a long way in catapulting new novelists into the limelight.