'I never made the first move': Janhvi Kapoor on dating and relationships

I enjoy the attention, the actor said 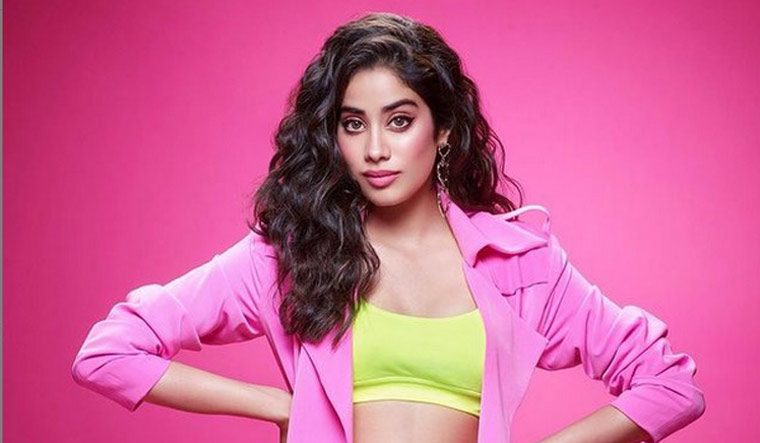 Bollywood actor Janhvi Kapoor revealed that she has never asked anyone out.

Speaking to fellow actor Kareena Kapoor Khan during the latter's chat show 'What Women Want', the Gunjan Saxena actor said she is very “sly” when it comes to asking people out and added that she “drops her hints, but I won't make it too obvious till I know that the other person is interested."

"I enjoy the attention, but I will never, I have never made the first move," she said.

"Of course, there is a huge plus side to it (social media), you can connect with people and you are in-charge of your own narrative, but then there is of course the negative, which is the trolling and boycotting," she said.