It was coincidental: Radhika Apte on directorial debut 'Sleepwalkers' 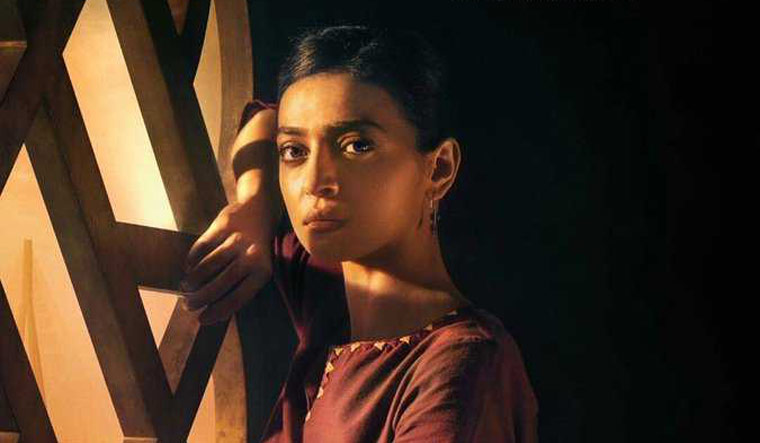 Radhika Apte, who is making her directorial debut with short film Sleepwalkers believes it is incorrect to say that lack of good opportunities often push actors to turn towards other aspects of filmmaking.

Starring Shahana Goswami and Gulshan Devaiah, Sleepwalkers is about how sometimes people chose blindness over sight.

The film was shot last year but is yet to be released.

"There is always less exciting things happening for female actors right from the beginning. There are very few projects and everybody is trying to get that project. The reason people turn towards producing films is when they establish themselves, they have the money and resources to become producers. When they enter the industry, they don't have that.

"We have such weird notions that after marriage actresses don't get work and when you start producing or directing it means you are doomed as an actor. We look at things in so black and white, Radhika told PTI in an interview.

Citing the example of actor-director Konkana Sen Sharma, she said, "There are probably only two of us and that is sad. I completely agree that people think she is directing so is it because she doesn't want to act anymore, she is changing departments or she is not getting enough work'.

"Why does it have to be any of this, why can't I do both? I can act and direct certain projects, if I need or feel like doing it. I hope more people venture into this.

Radhika said she was already trying her hands at writing and Sleepwalkers happened by chance.

“It happened coincidentally. I wrote this short film and was reading it out to Abhishek Chaubey and Honey Trehan. They said they will make it immediately. I wanted to make it in the monsoon but by the time we decided to do it, it was over. It was October that time and we had to shoot immediately.”

The actor said she had great experience directing the short and supervising various aspects related to filmmaking—from direction to editing.

"It is extraordinary to be doing different things if they interest you, you learn more about the other department. It was extremely enriching. I now know so much about filmmaking than I knew before. I know how many mistakes I made. I realise it is fascinating and I would love to do direct again.

On the acting front, Radhika has a film titled Raat Akeli Hai with Nawazuddin Siddiqui. The actor has also signed up for Apple TV's upcoming series Shantaram, where she will be seen alongside actor Charlie Hunnam.