Islamophobia a reality in Kerala, was part of my films too: Parvathy 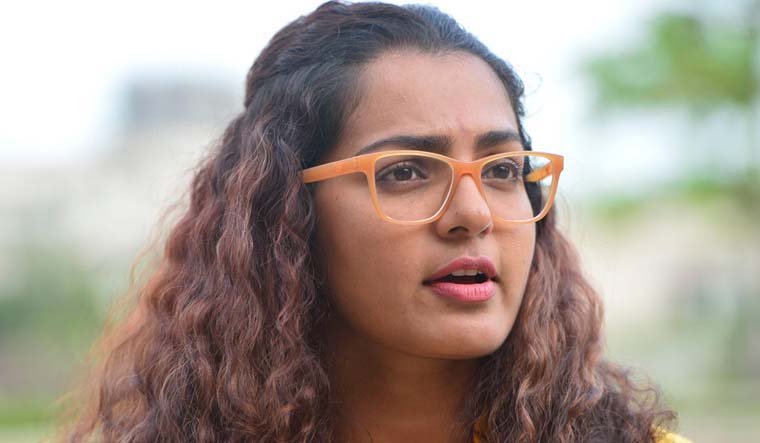 Malayalam actor Parvathy Thiruvothu has said that Islamophobia is a reality in Kerala and admitted that it was part of her own films too.

"I have to admit that there's a major discourse happening around the films that I have done, Take Off, Ennu Ninte Moideen. And I agree that there is massive conversation on the Islamophobia generated by my own films," the actor, a founder-member of the Women in Cinema Collective, said.

She said she has decided not to repeat such mistakes in her films in the future. She was speaking at a panel discussion as part of the 'Watchout: Akhila Bharatiya Anti-Nazi Film Festival' in Kozhikode recently.

A few days before, in an interview to The Hindu, Parvathy said Islamophobia exists in Kerala in excess. "Last year, I realised the masks are off in Kerala too. They are not acknowledging enough their biases and their phobias as evidently as it is outside the state. It is masked with a lot of niceties and politeness in political dialogues. Many don’t even acknowledge that Islamophobia exists to the extent it does in Kerala. Here, it exists and in excess. It is a thick, viscous stream that is owing underground. For me, it always starts with self-reaction. I wonder what action or statement of mine was slightly phobic of a particular community. I try to catch that," she said.

Parvathy is currently working on director Venu's Rachiyamma and Siddharth Siva's Varthamanam. She is planning to direct a film in 2020-2021.