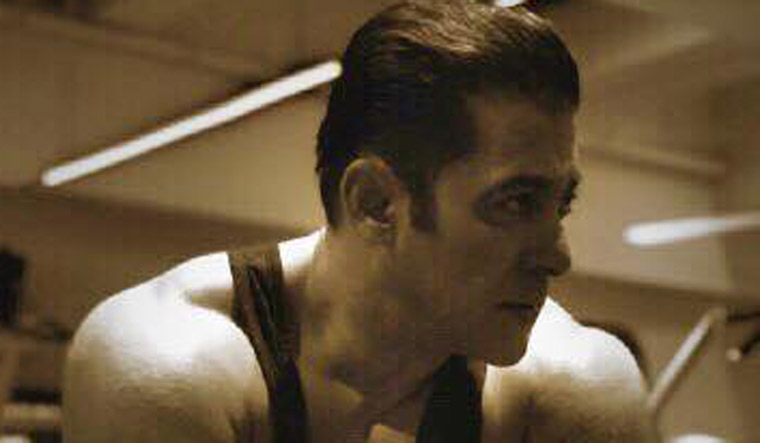 Salman Khan on Wednesday said there is no link between his upcoming film Radhe and the 2009 action blockbuster Wanted.

The 53-year-old superstar had last week announced that Radhe will be his Eid 2020 release.

Salman had shared a one minute motion poster with the first half showing him as cop Chulbul Pandey from Dabangg 3 and the other half gave a glimpse at him in and as Radhe.

The new film's announcement led to speculation that it might be a follow-up film to Wanted, in which his character's name was Radhe.

Incidentally, Wanted was directed by Prabhu Deva, who is also set to helm Radhe.

Salman, however, put a stop to all the rumours at the trailer launch of Dabanng 3.

"The name was actually in Tere Naam and then we used it in Wanted. It is a completely different film. It has nothing to do with Wanted. It is rather bigger than Wanted," the actor said.

"If we would have announced Radhe on its own, then it would have gone 'Radhe ..Radhe'. So we announced in a way that Dabangg comes first then it ends with Radhe," he added.

Radhe will be produced by Salman's brother Sohail Khan and Reel Life Production Pvt. Limited under the banner of Salman Khan Films.