The film is a remake of 2016 Amitabh Bachchan-starrer courtroom drama, Pink 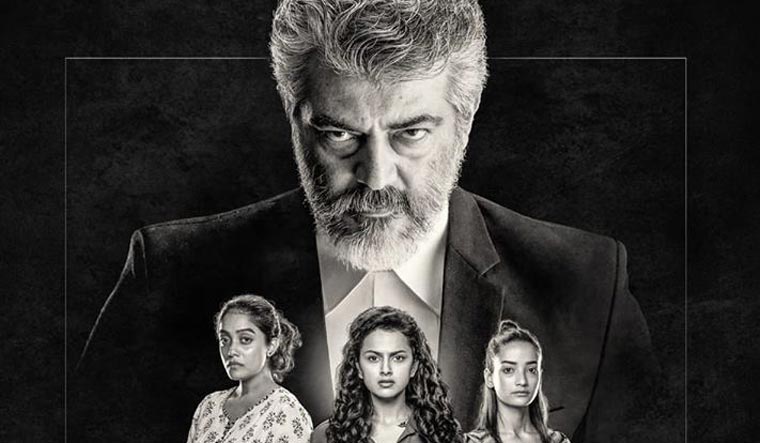 The film is a remake of 2016 Amitabh Bachchan-starrer courtroom drama, Pink, and is scheduled to release on August 8.

The petitioner wanted the court to restrain the ISPs from permitting such websites from uploading or displaying the pirated versions of the movie.

The petitioner's counsel said the movie's official trailer was released on YouTube on June 12 and had already garnered 14 million views. The producer has acquired all exploitation, distribution and other rights, including TV and internet.

These rights are exclusive under the provisions of the Copyright Act, he said.

The petitioner submitted that various cable and internet services provided by ISPs across the world are involved in recording, camcording and reproducing audio songs, audio-visual clips and cinematographic films that are screened in theatres and then copying or reproducing them through various mediums.

They are then distributed by selling them at a meagre sum to the general public without any leave or authorisation from the production houses or copyright holders, he said.

Such activities result in heavy losses and damage to production houses, he added.