My wife lives in New York, and, over the years, I have got to know the city well. It is a useful barometer to judge the health of the world and of the American mood and economy. A visit in the winter of 2008-09, over the New Year and just weeks after the Lehman Brothers crash, is still in my memory. It had been only a few months since my previous visit, but the financial crisis had taken its toll. It was as if I were walking through another country. New Yorkers had lost that spring in their step.

I was in New York for a week this October and spent a lot of time thinking about the 2008-09 visit. The buzz and the atmosphere was quite a contrast to those times. It told me the US economy was recovering, that spring was back in the step―but there were some caveats.

In the US, everything is a marketing opportunity, even an economic crisis. In early 2009, I began to notice signs outside restaurants offering 'Recession Lunch', a discounted meal aimed at attracting customers who were staying away. At least two of five restaurants made such offers. Today, the 'Recession Lunch' signs have vanished. Normalcy is returning to the eating-out industry.

Five years ago, my wife’s house help, a Colombian lady, began to bring her husband to the apartment on her weekly cleaning mission. He used to work for a moving and packing firm, but it had more or less shut down. There was no business. Bored and desolate, he accompanied his wife to keep himself occupied. We do not see the husband anymore. He is back at work with the same moving and packing company; the US economy is moving again, literally.

In 2008, I had spent long hours consoling a close friend who had lost his job at Lehman Brothers. He was distraught, middle-aged and out of job, with no sign of recovery. In the next 15 months, he changed four jobs. Today, he is settled into another job with a leading investment bank. The stability is back, so is the pay-cheque and the bonuses, even if these are not as generous as in the old days. Nevertheless, my friend works very long hours; he is out of the house from 7am to 9pm. He tells me the fear of losing another job and of another collapse gives him nightmares. 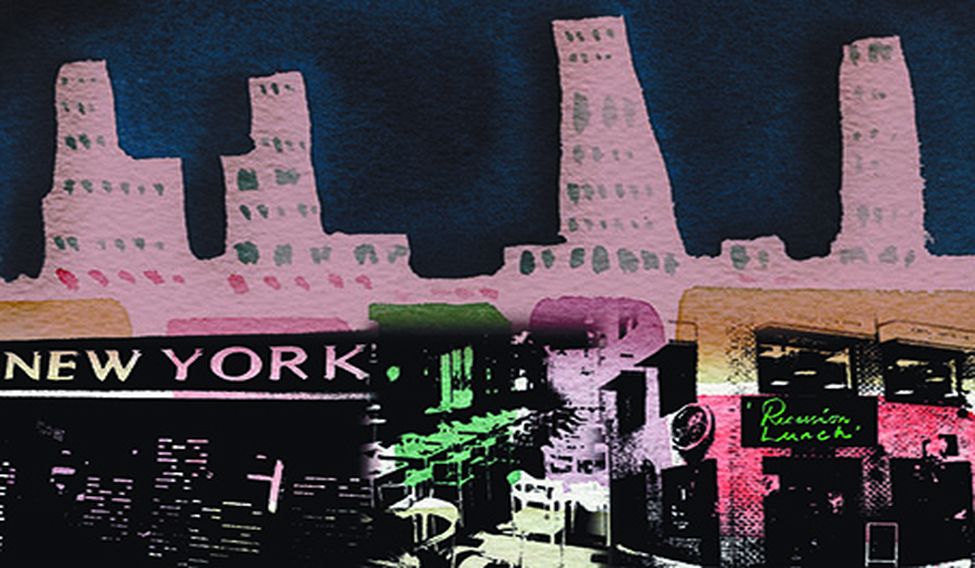 In 2008-09, I used to see too many 'For Sale' signs outside houses and properties. The housing market had plummeted. There was panic in the mortgage industry and distress sales were very common. Today, there are far fewer such signs. The number of distress sales has fallen as people are regaining control of their lives.

Ironically, they may not actually be buying homes. Anecdotal evidence in New York would suggest that even those people who can afford to put down a decent mortgage are preferring caution and staying on rent. There is apprehension of committing to a large mortgage and being sucked into another debt trap.

I am no economist. These are stray observations and pieces of information picked up during conversations. As such, my view is decidedly limited. Yet, a recovery is definitely on course in America. But, that sense of anxiety has still not gone away. For an entire generation of Americans, the survivors of September 2008, it may never.

Your form could not be submitted.
This browser settings will not support to add bookmarks programmatically. Please press Ctrl+D or change settings to bookmark this page.
Topics : #Freewheeling