'People are not aware of various types of anaemia' 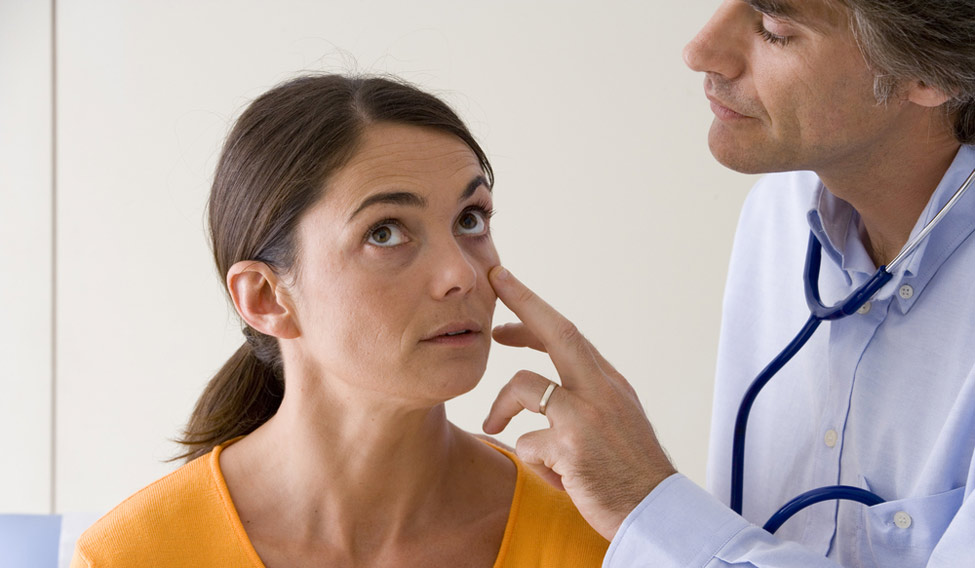 A recent study has revealed that one in three Indian women are anaemic. The pan India survey, which was done by Metropolis Healthcare, included 2,18,200 blood samples out of which 1,08,845 were found to be anaemic. While 90.4 per cent of those patients had minor anaemia, another 9 per cent was suffering from moderate anaemia and only 0.6 per cent had severe anaemia.

However, while there has been increasing awareness about anaemia and its high prevalence in the country, doctors say what is often overlooked is that there are many types of anaemia. Dr Anita Suryanarayan, who conducted the survey says: "Each type of anaemia has different causes and treatments. Iron-deficiency anaemia, the most common type, is easily treatable with changes in diet and iron supplements. Mild anaemia that develops during pregnancy is even considered normal. However, some types of anaemia may present lifelong health problems."

On further studying the samples, it was found that the probable cause of 8.4 per cent of anaemia was beta thalassemia. This was followed by anaemia caused due to chronic diseases and macrocytic anaemia. "People who have beta thalassemia have a genetic defect but it does not manifest as a full blown disease. They are simply the carriers and need to undergo genetic counselling to avoid the risk of having children with major thalassemia," says Suryanarayan.

While patients with beta thalassemia have persistent anaemia, she says they are wrongly treated with iron supplements over a period of time which could also lead to an overdose of iron.

"The layman also needs to understand anaemia is not always nutritional but also genetic. Thalassemia is more common in certain parts of India like Punjab, Maharashtra and even South India, especially in cases where there were marriages within the family," she adds.

The test used to detect beta thalassemia is known as haemoglobin electrophoresis and costs around Rs 900. While there is no cure for the symptoms of anaemia these patients suffer from which include fatigue and tiredness, doctors stress the importance of counselling and detection. "This way, we are cautioning them in advance and informing the patients that if both parents have this trait, then their child may suffer from thalassemia. On the other hand, if the father is normal, there is a 25 per cent chance of the trait being passed on to the child," explains Suryanarayan. Doctors estimate that in India, as of now, there are 30 million thalassemia patients who rely on regular blood transfusions and treatment for their survival. In this blood disorder, the body produces an abnormal form of haemoglobin which in turn results in the destruction of red blood cells and causes severe anaemia.

These are the three types of anaemia and the causes you should be aware of:

1. Anaemia caused by blood loss: Gastrointestinal conditions such as ulcers, haemorrhoids, gastritis (inflammation of the stomach walls), and cancer are known to cause anaemia. This condition is far more common among women due to heavy bleeding during menstruation and childbirth.

2.Anaemia caused by decreased or faulty red blood cell production: Blood disorders like sickle cell anaemia, which could be life threatening if left undiagnosed, causes severe anaemia in patients. However, nutritional deficiencies like low levels of iron and vitamin B12 are far more common causes of anaemia.