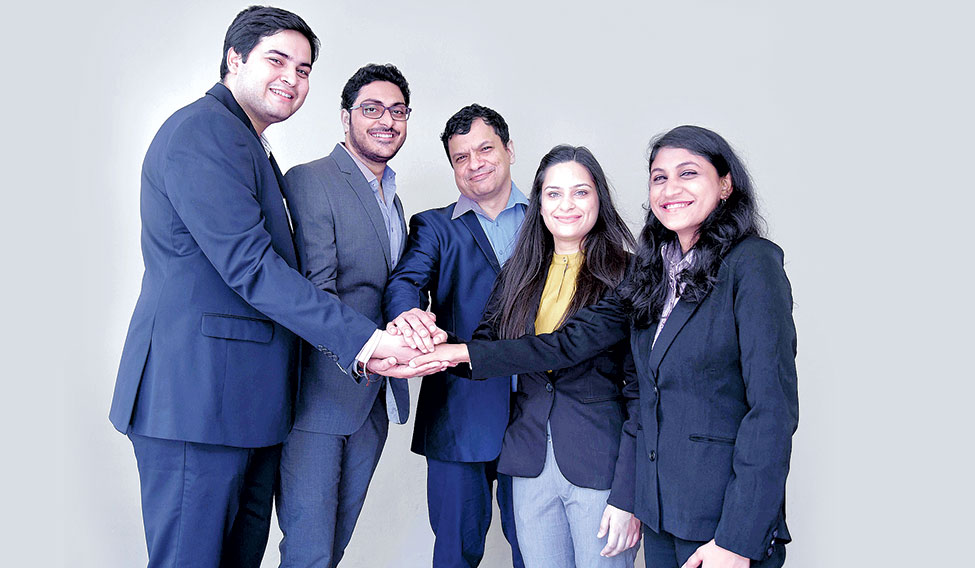 A primary survey was conducted in August and September, in which 182 academic experts, 436 current students, 470 aspiring students and 75 recruiters from 23 cities nominated the best b-schools.

A closed-ended questionnaire was given to all the stakeholders, asking them to nominate and rank top 25 b-schools in India and top b-schools in their city. A total of 1,163 interviews, 53 of them in-depth, were conducted by the research team. This exercise helped in validating the data and providing a rationale for the rankings, wherever required.

Factual information was collected between July and September. A dedicated website was created as an interface and the web link was sent to 1,252 b-schools. Advertisements were published in multiple issues of THE WEEK, inviting b-schools to participate in the survey and 135 of them responded within the stipulated time. Seven were rejected because of incomplete or suspicious data or lack of supporting documents.

Ranking is based on a composite score derived by combining the perceptual score (based on the nominations made by faculty, current students, aspiring students and recruiters) and factual score (based on the data submitted by the school). Some top b-schools could not respond to the survey with factual information within the stipulated time. For them, composite score was derived by combining the perceptual score with an interpolated appropriate factual score based on their position in the list. Some other top b-schools, like IIM Calcutta, opted out of the survey and did not want their names to be published. Their names have been removed from the final list. 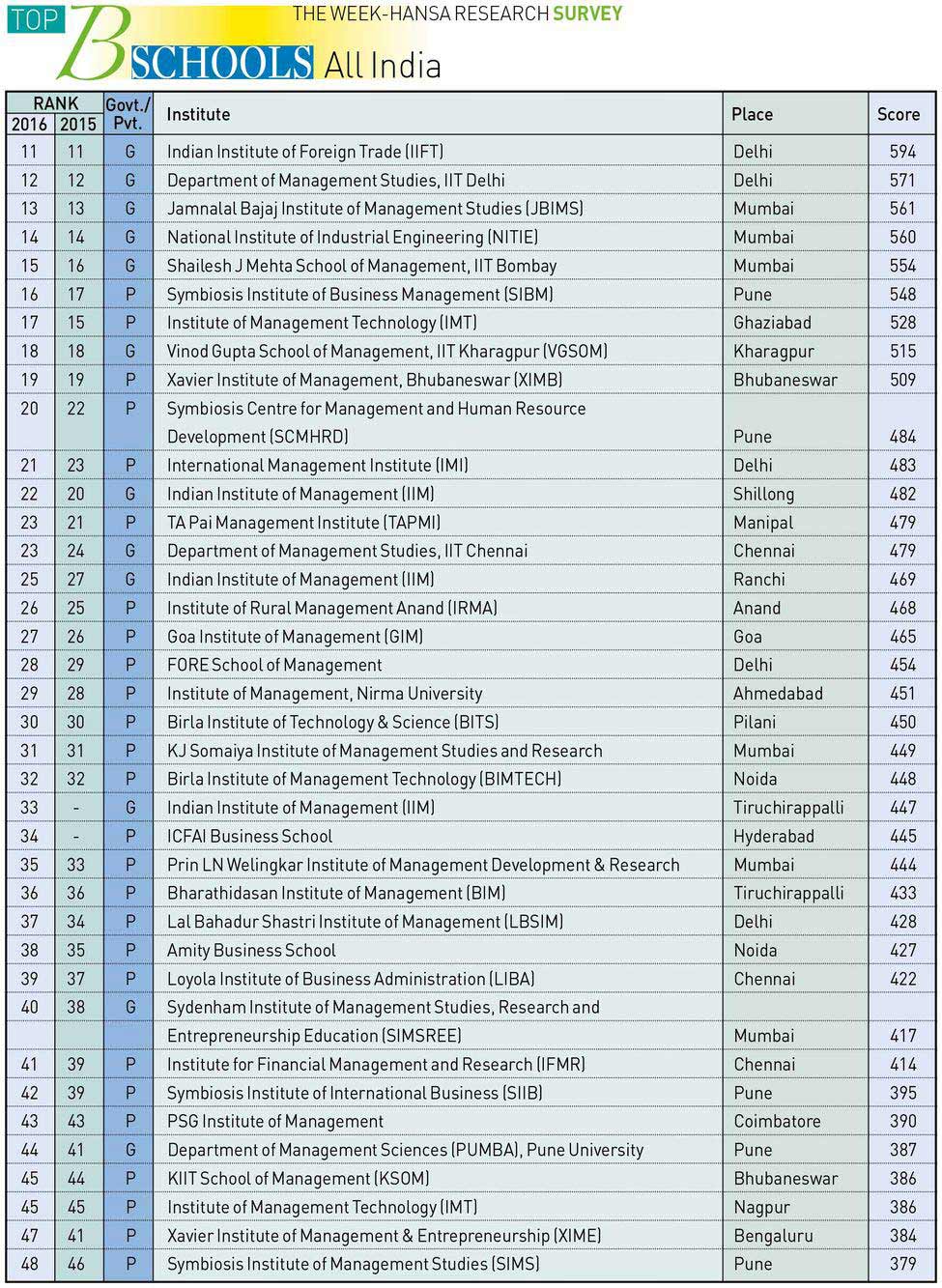 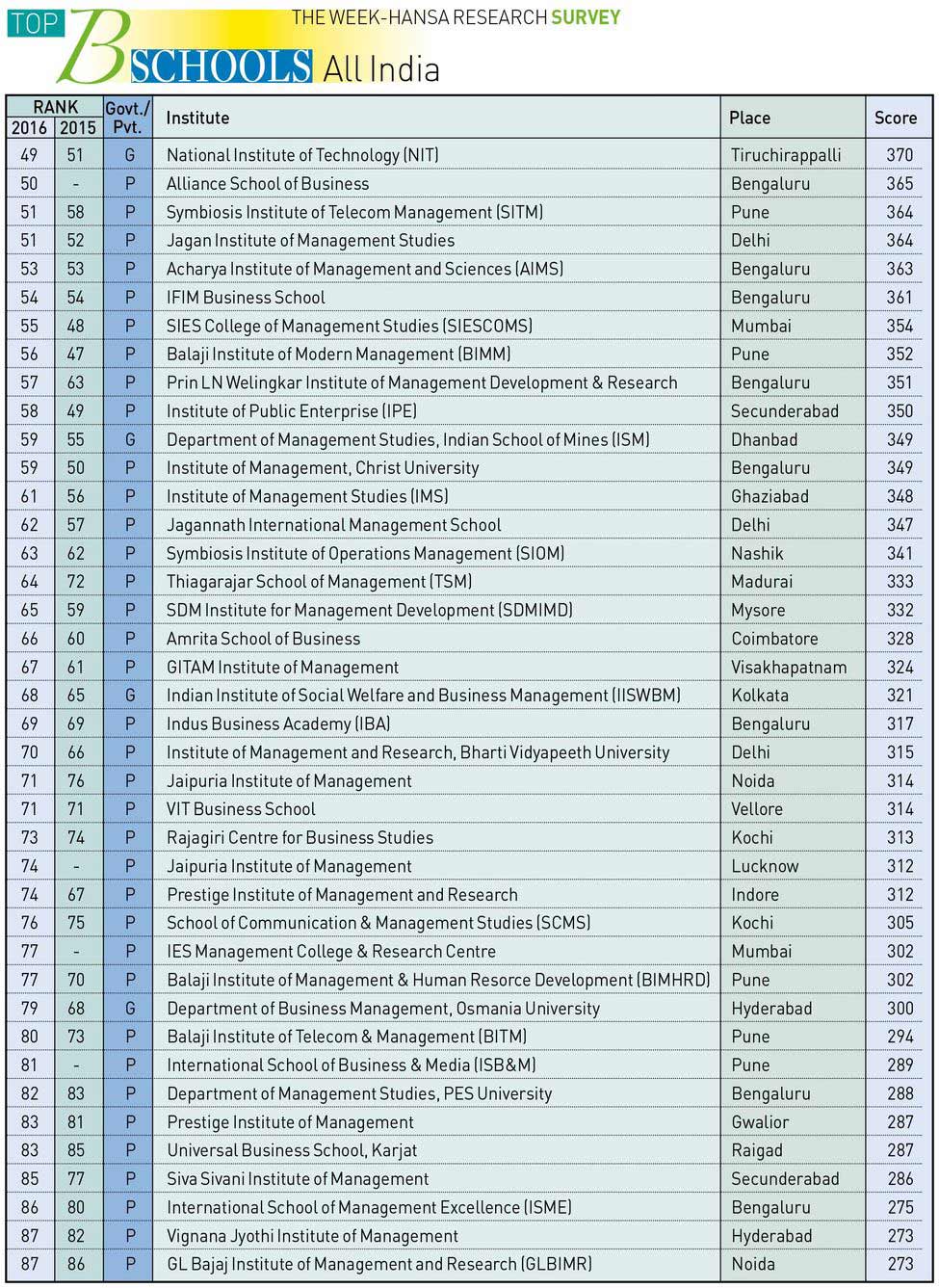 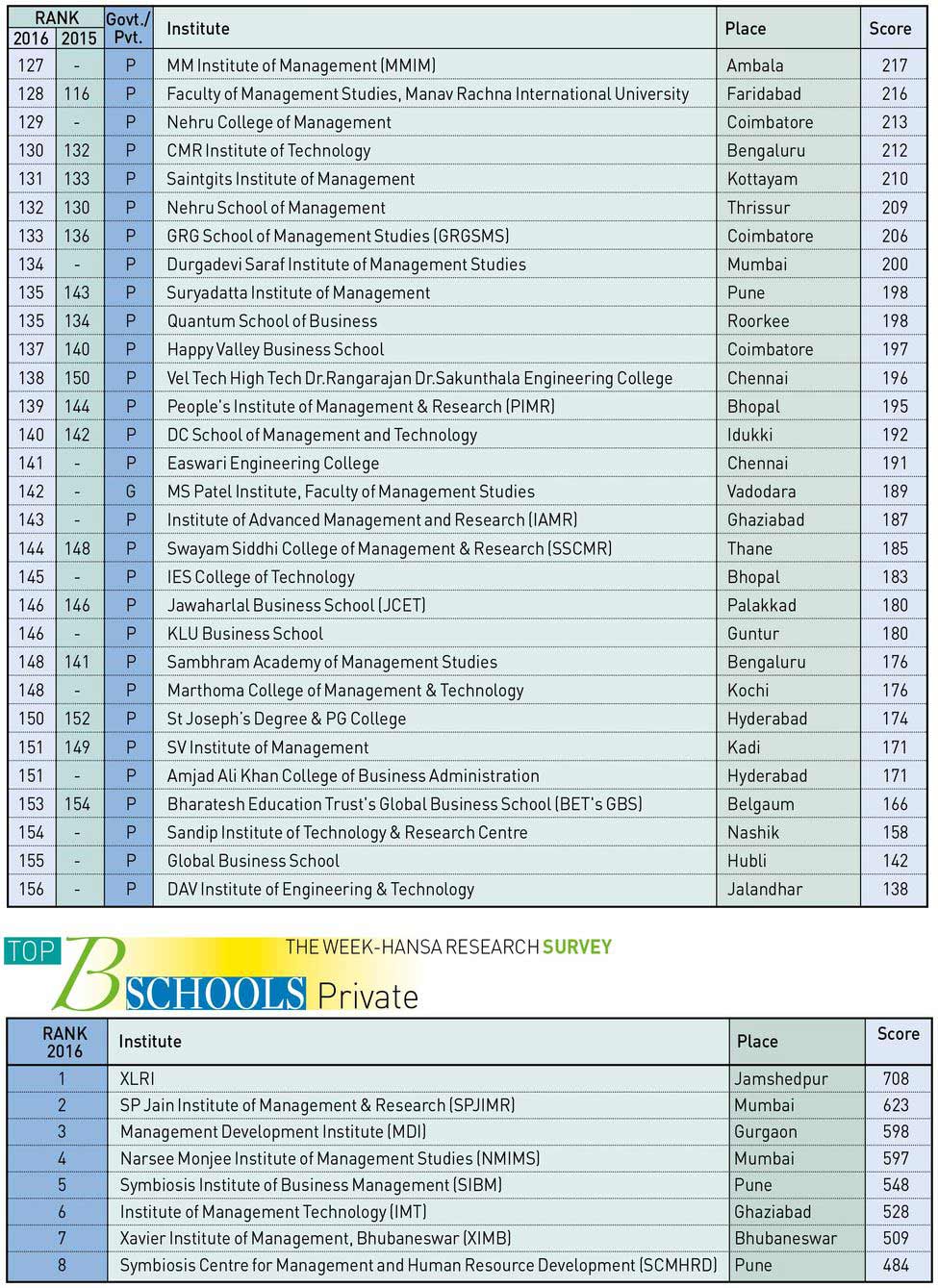 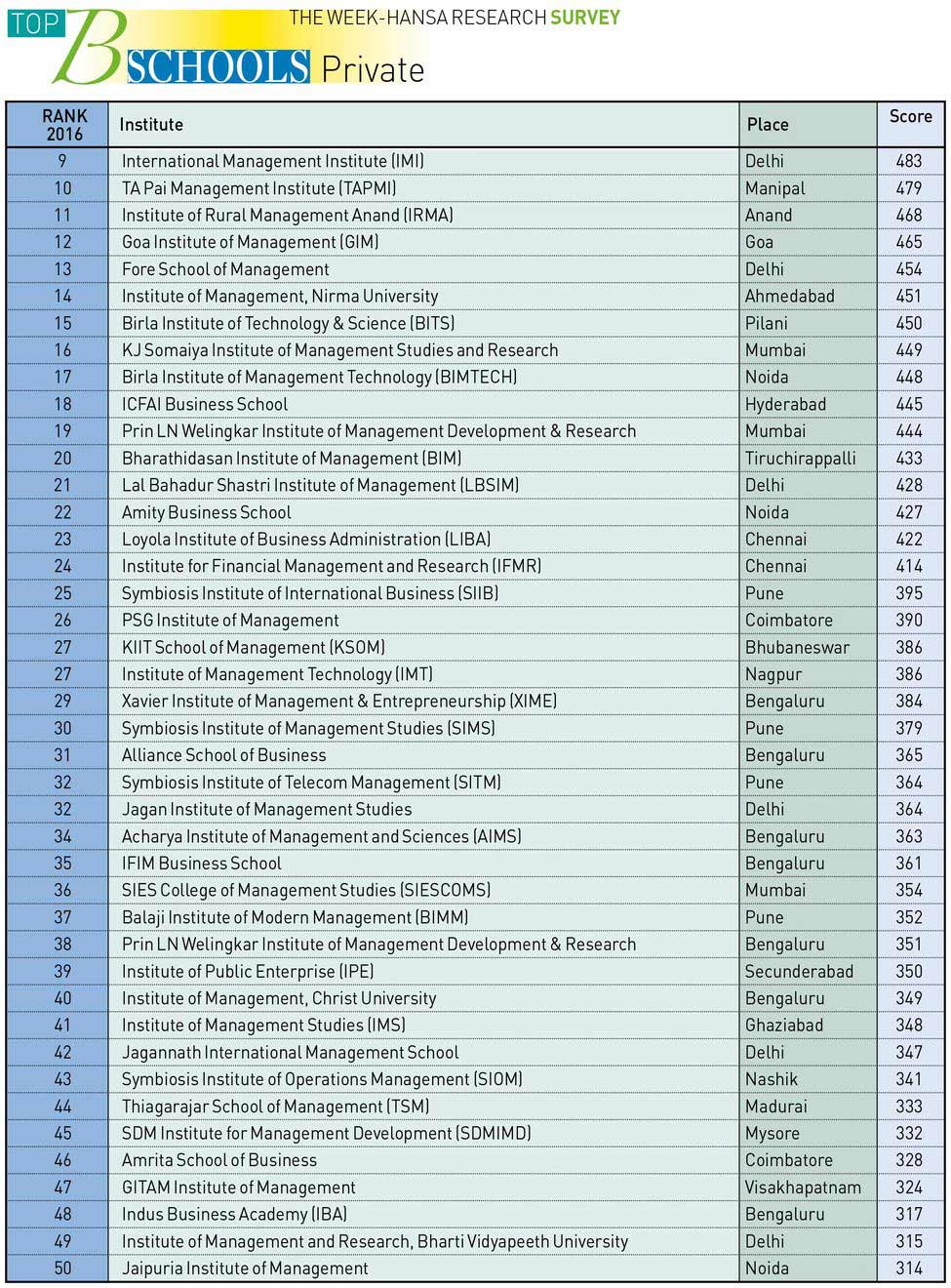 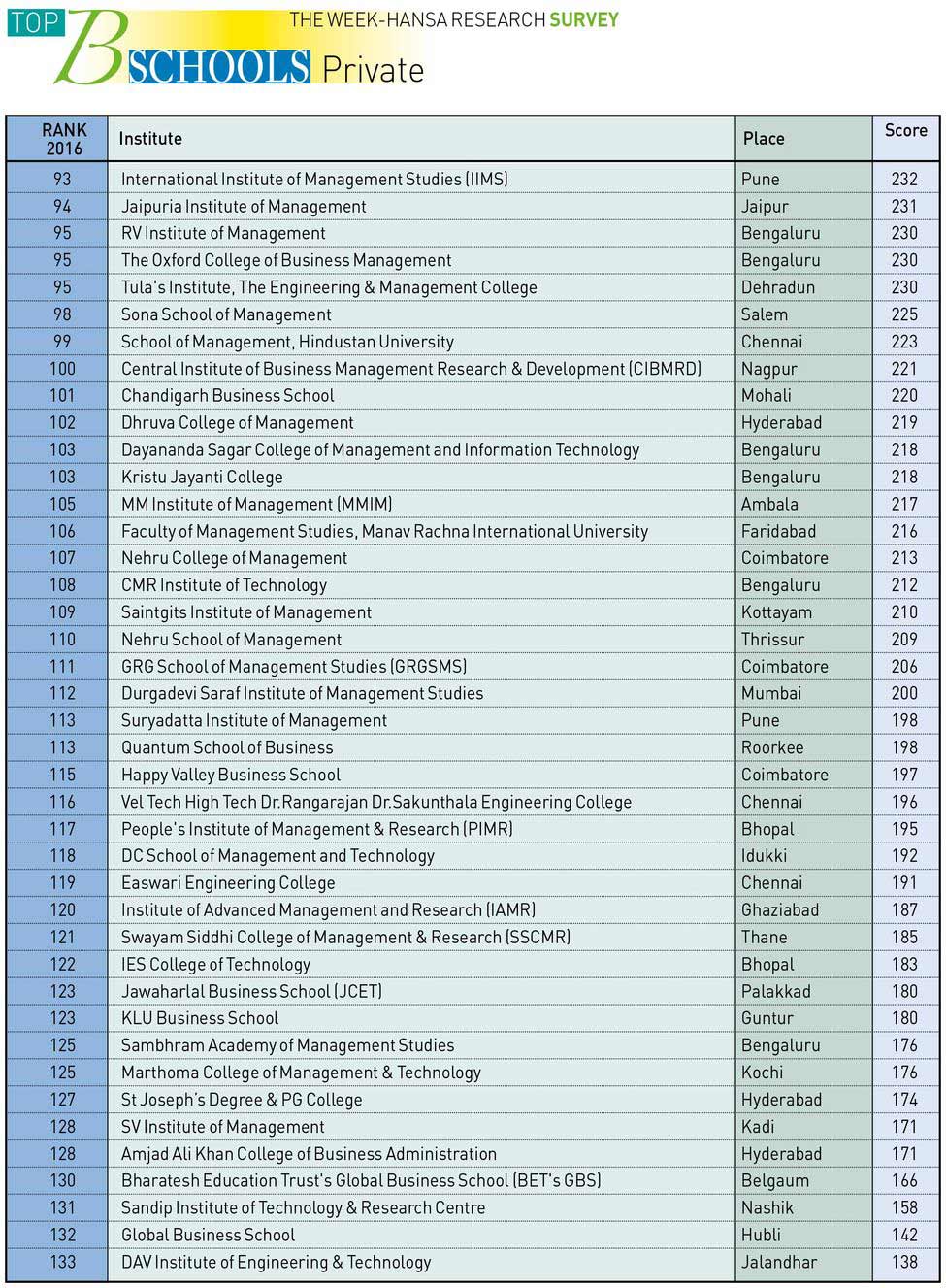 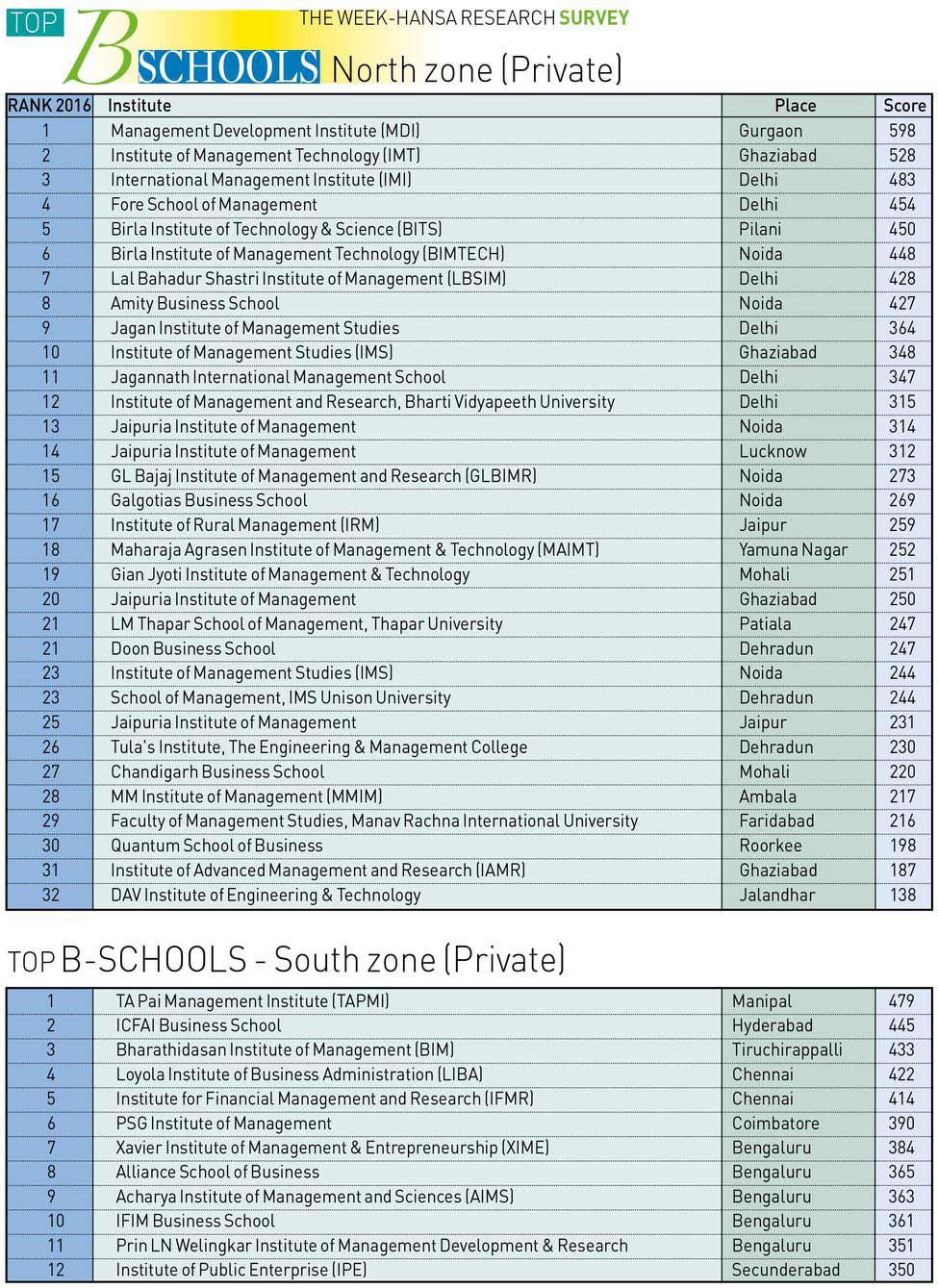 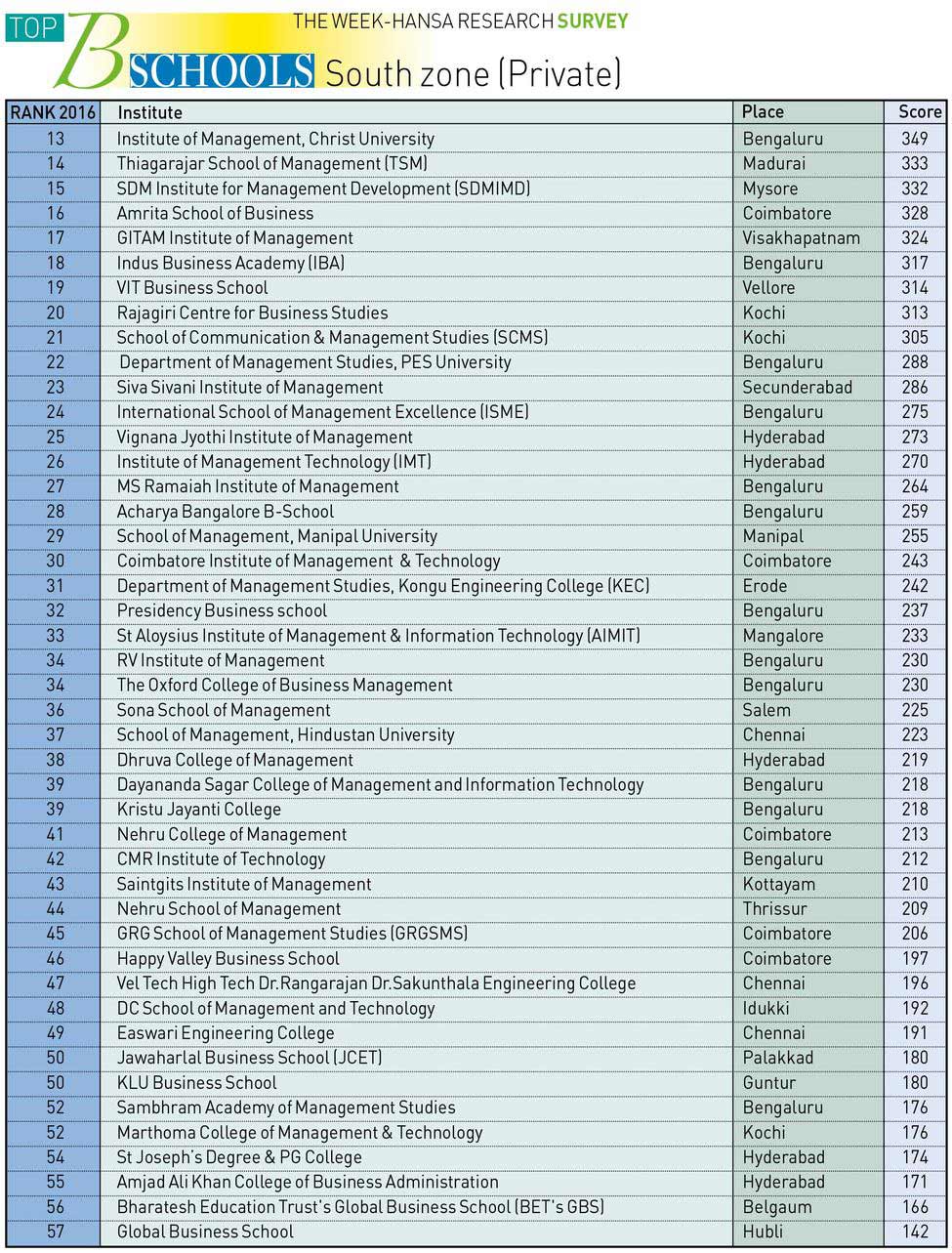 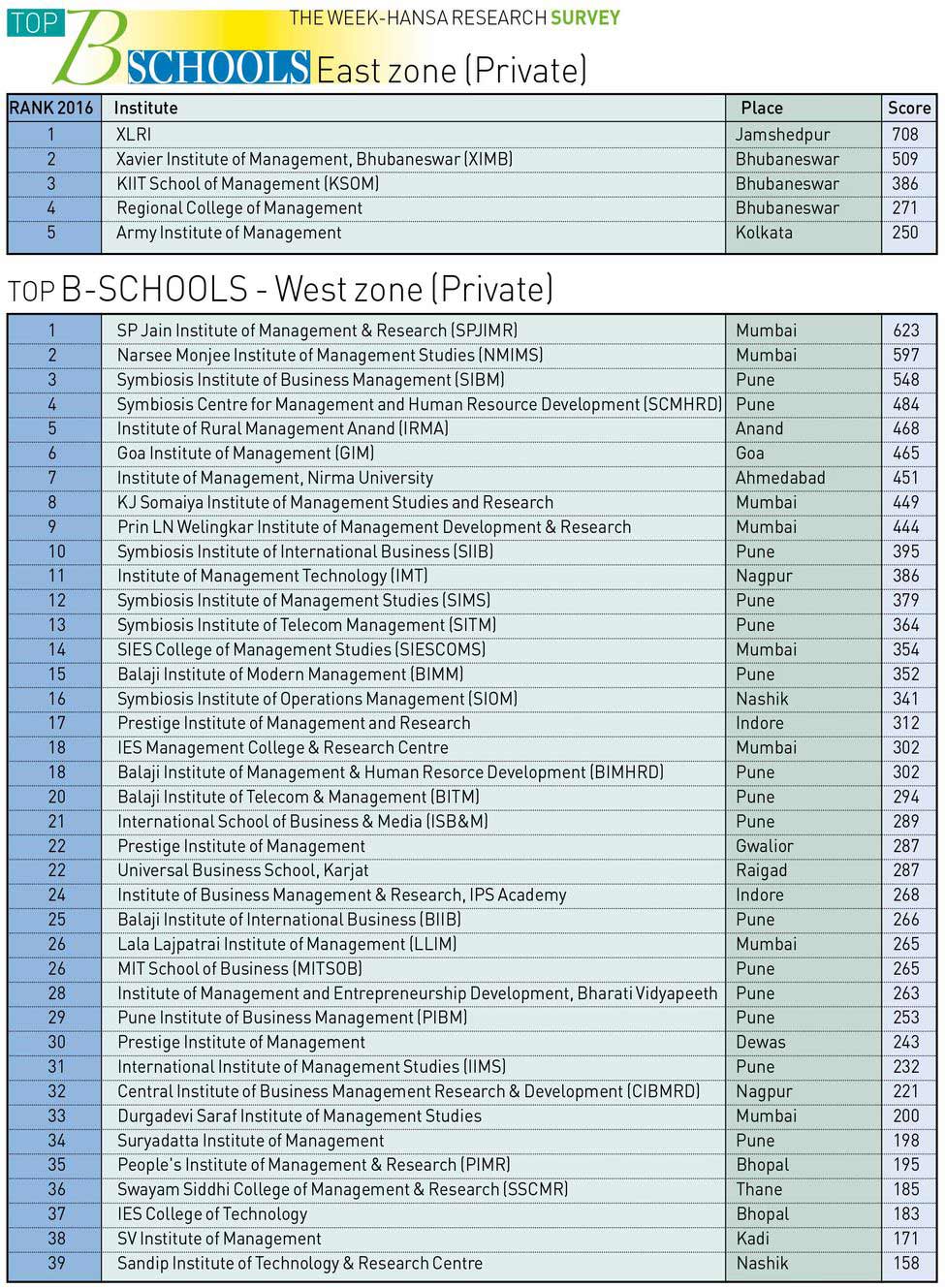 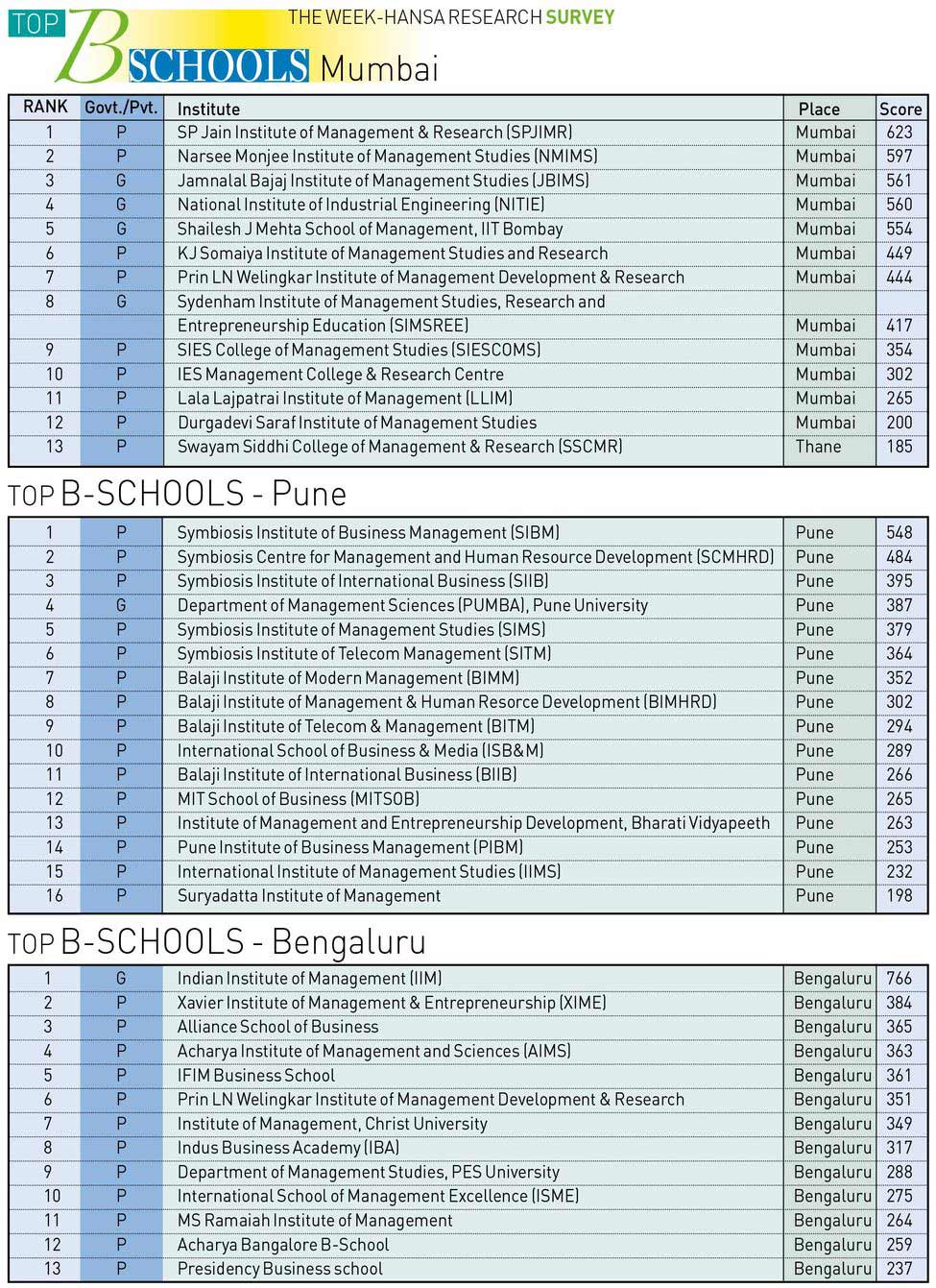 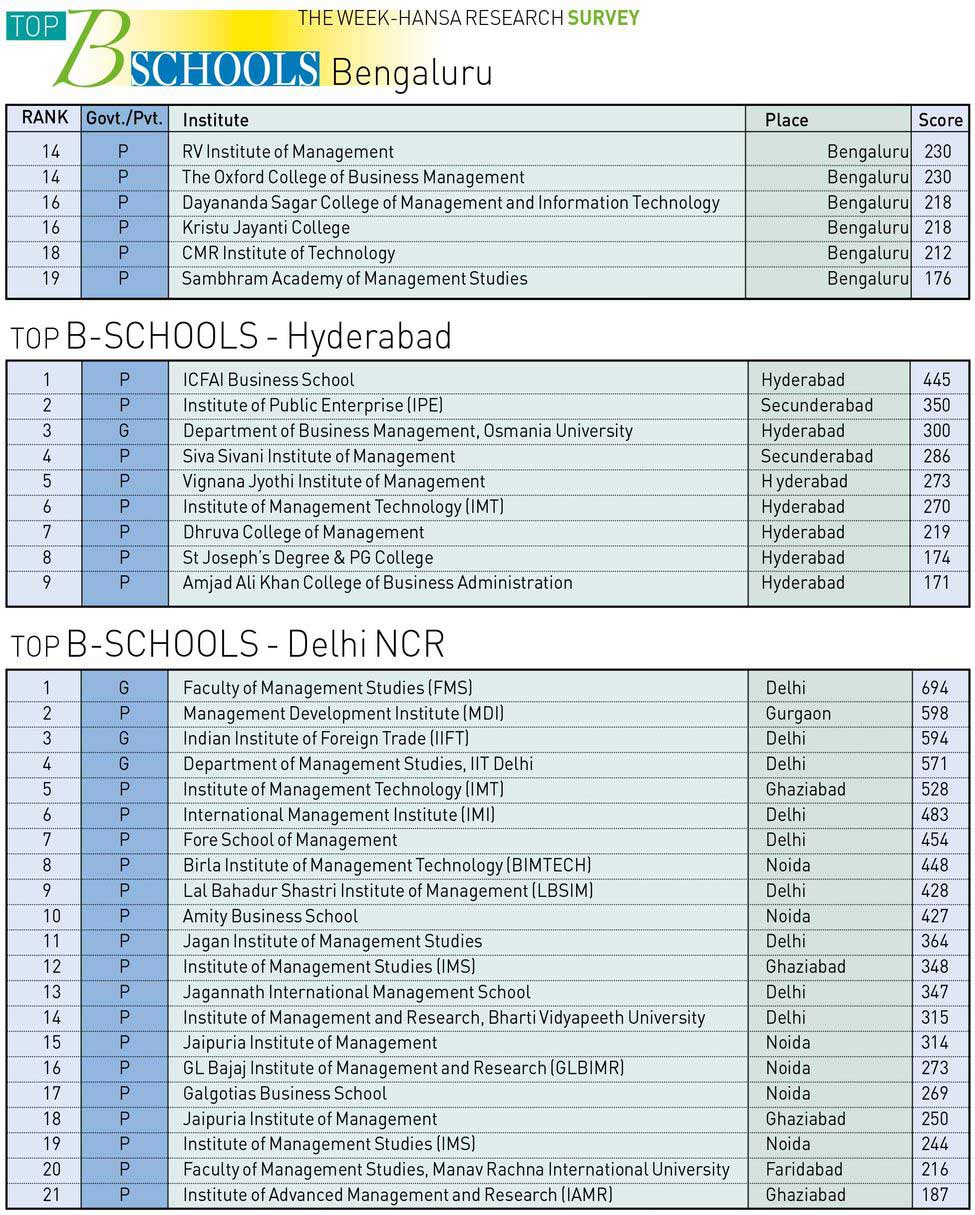 Your form could not be submitted.
This browser settings will not support to add bookmarks programmatically. Please press Ctrl+D or change settings to bookmark this page.
Topics : #Best B Schools 2016 | #education