SF not for counter-insurgency ops 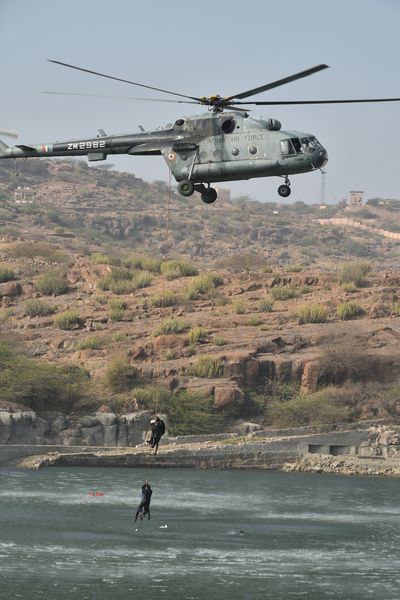 Lt Gen (retd) Prakash Katoch was part of several special operations carried out by the Indian Army, including the one in Sri Lanka in the late 1980s. Katoch says we should “stop thumping our chest about surgical strikes”, and focus on real issues plaguing the special forces. Excerpts from an interview:

What is the primary task of the special forces? Are we using them optimally?

The primary task of the special forces is across the border, not within the country. Counter-insurgency tasks can be easily carried out by the Rashtriya Rifles, the infantry, and the Assam Rifles in the northeast, with SF used very selectively within our borders, if at all. Our special forces comprise the Army’s special forces battalions, MARCOS of the Navy, Garuds of the Air Force, Special Action Groups of the NSG (National Security Guard) under the ministry of home affairs, special groups of the Special Frontier Force, and the Aviation Research Centre under the cabinet secretariat. Given our peculiar environment and structures, what India needs is special forces optimisation in two tiers.

[The first is setting up] a national operations division (NOD), to be employed at the strategic level to carry out politico-military missions to continuously shape the environment in India’s favour (see graphics for NOD’s proposed organisational setup). Such employment must be under the highest political authority. Modern armies are using their special forces for such tasks, in conjunction with intelligence agencies. We have failed to do so, because of which the Research and Analysis Wing’s experiment with the LTTE (Liberation Tigers of Tamil Eelam) failed.

[The second tier] is a special operations division (SOD). As a force multiplier for military operations, SOD should be under the combined defence services, integrating military special forces and the NSG and the Special Frontier Force (see graphics).

Are you saying that the special forces should not be used for counter-insurgency operations?

Yes. What is happening in Jammu and Kashmir is that they are being used at every possible opportunity. As for their getting hit, have you seen any other country publicising what its military casualties are, the way we do as idiots? Do you get names and details, on a daily basis, of those getting killed in Afghanistan, Iraq, Syria or Ukraine? No, you don’t.

Are our special forces well-equipped when compared to their counterparts in other countries?

We have expanded our special forces rapidly, ignoring global norms. As a result, the special equipment and weapons have had to be shared, creating voids. Till recently, the SF units did not even have a full complement of Tavor assault rifles, but held a mix of AK and other rifles. Essential equipment like laser target designators are yet to be bought. There are plenty of voids compared to what is the authorised weaponry and equipment. I would not like to comment more on this issue.

Do you think the special forces and the intelligence apparatus are working in tandem to achieve the best possible results?

The government appears unconcerned about the optimisation of the special forces. We lack a national policy for the employment of SF. This should be worked out and implemented by an SF Cell [comprising the special forces and R&AW officers] under NOD. 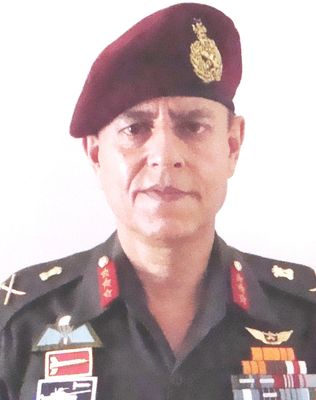 The hierarchical understanding of special forces is limited to direct type of actions. Incognito deployment of special forces in areas of India’s strategic interests for strategic surveillance, controlling fault lines of our adversaries, targeting sources of cross-border terrorism and continuous shaping of the battlefield in furtherance of national interests and objectives is essential. We have failed to acknowledge that special forces have ample scope of employment to face challenges of terrorism, information, NBC (nuclear, biological, chemical) warfare and the like.

How are countries like China and Pakistan using their special forces?

China and Pakistan are exploiting our fault lines under the cover of ambiguity and denial. We must do likewise. We must use our special forces for shaping the environment in India’s favour. The special forces do not create resistance movements, but advice, train and assist movements that already exist.

They also provide the political authority with a range of low-cost strategic options, unlike the high-cost war option provided by conventional forces. There is an urgent need for India to develop publicised overt capabilities and deniable covert capabilities to deter the irregular war thrust upon us. We must have the will to selectively demonstrate such capability.

Our special forces have been conducting cross-border strikes. The surgical strikes of 2016 were made public. Your comments.

SF operations should always be shrouded in mystery. We could learn from the SAS (Special Air Service of the UK) and stop thumping our chest about surgical strikes. Most idiotically, we also paraded some of the participants [in the surgical strikes] on national television, and publicised in print and electronic media how the strikes were conducted. It not only jeopardises future operations, but also depicts the gross ignorance of our politicians as regards to SF operations. If opposition [parties] were asking for proof, they should have been told to go jump into the nearest well. 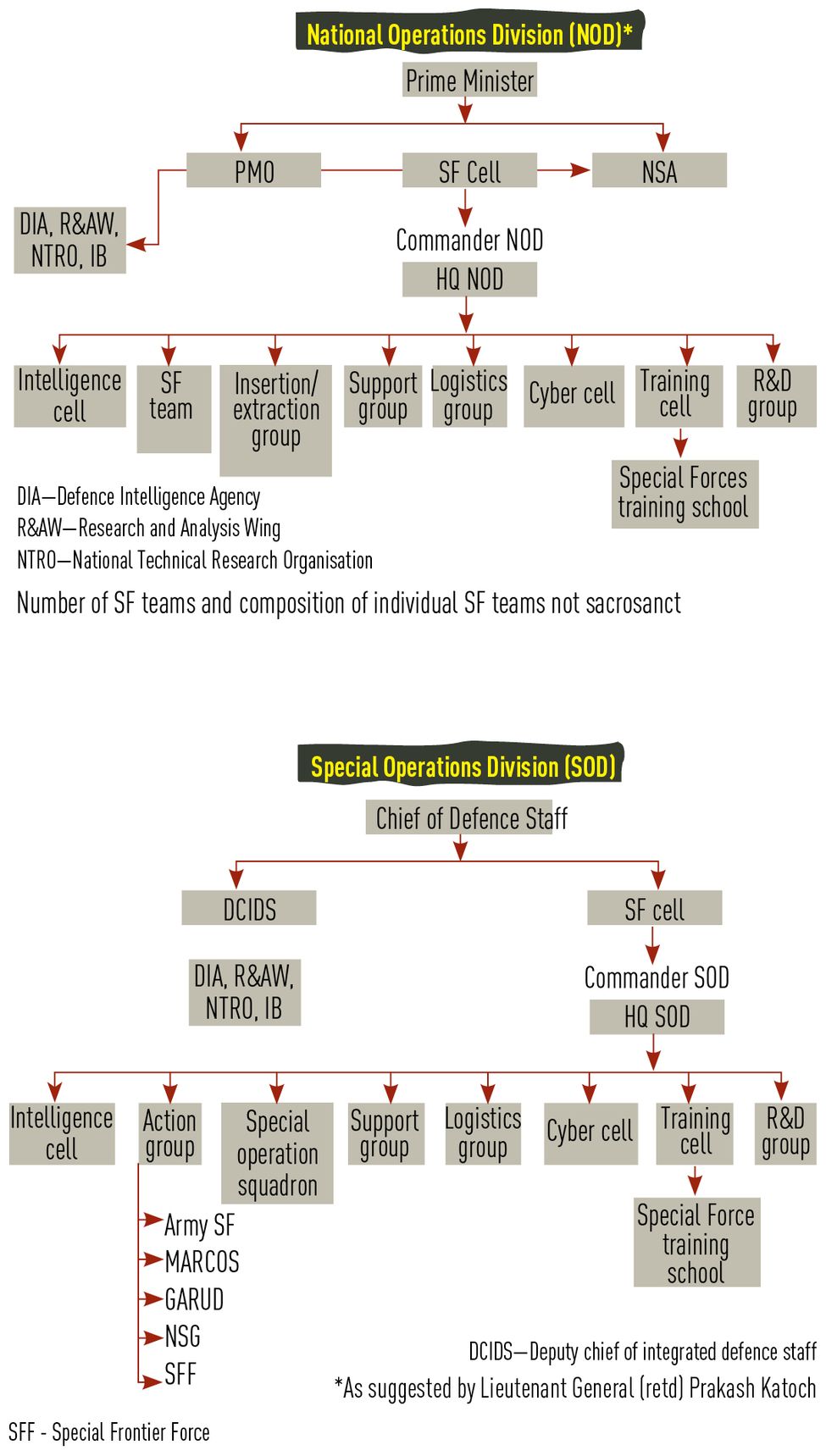 Your form could not be submitted.
This browser settings will not support to add bookmarks programmatically. Please press Ctrl+D or change settings to bookmark this page.
Topics : #India Special Forces | #defence