I am a Muslim, but inclined towards Hinduism 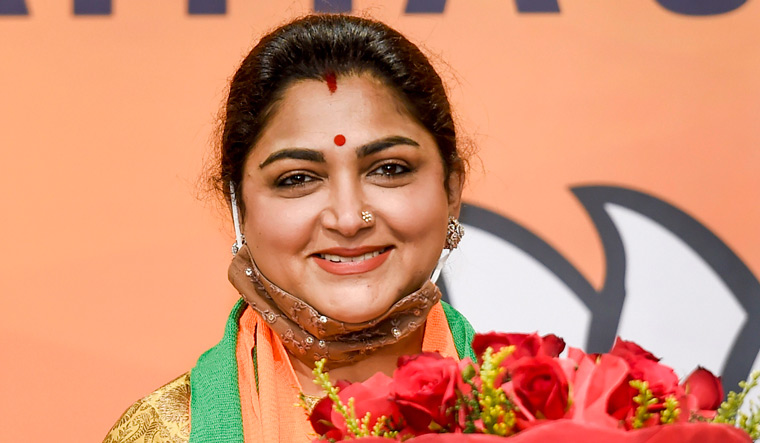 I was born as a Muslim, and I am still a Muslim, but I follow Hinduism as well. I juggle well between both the religions. I was brought up in a locality full of Hindus. Even though I am from a conservative Muslim family, celebrating Vinayak Chaturthi and Diwali were like feast for us.

Today, I am inclined towards Hinduism than Islam. My husband never told me to convert my religion—even he enjoys Ramzan and Bakrid.

The Hindu God that I connect with the most is Lord Vinayak or Lord Ganesh. I call him ‘Viggie'. At my home you will find so many idols of Ganesh—even though we, as a family, are followers of Murugan.

My mother and I greet each other by saying ‘salaam walaekum’. It is not as if we have shunned Muslim practices. Both can co-exist. My children celebrate Eid and Diwali with the same vigour. In my family there are people who have married outside their religion and they did not force their spouses to convert. Two of my brothers are married to non-Muslims. One is married to an Indonesian Hindu and the other to a Christian.

There is by and large a lot of bonhomie between Hindus and Muslims in the country, it is only a select few that want to create tension.

She is an actor and a BJP leader. As told to Anirudha Karindalam.