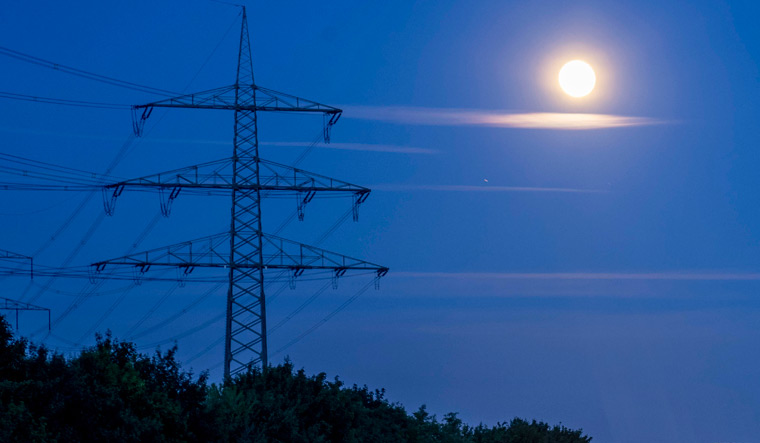 The National Grid of Britain on Thursday warned households and businesses in the country may face forced power cuts for three hours if the country fails to import sufficient electricity and gas.

The National Grid warned households and businesses could face power cuts for up to three hours if power supplies run short. The Telegraph reported electricity would be cut off in some areas of the country to ensure power does not go down more widely.

Though National Grid described the possibility of insufficient gas supplies 'unlikely', but added winter is likely to be 'challenging' and it needs to be prepared, the publication reported.

Reuters reported that European countries are preparing contingency plans against a possible disruption in gas flow from Russia owing to the Ukraine war, which may lead to rationing and a curb in exports of energy to other countries. Maintenance issues in French nuclear plants and shortage of gas in Europe have raised the risk of Britain being unable to secure the required gas or import electricity it receives from France, Belgium and Netherlands, the publication reported.

The Guardian reported that consumers would be alerted a day earlier of possible power cuts aiming to reduce total consumption by 5 per cent. The publication reported National Grid has worked out a series of initiatives as part of attempts to manage supply and demand during winter. It is ready to call into action five coal-fired power plants, which can generate up to 2 gigawatts of power, after signing deals with Drax, EDF and Uniper for £340m to £395m, the publication reported. National Grid reportedly expects gas and electricity prices to remain high through the winter.