'Certain miscreants are raising the issue unnecessarily, but we are looking into it' 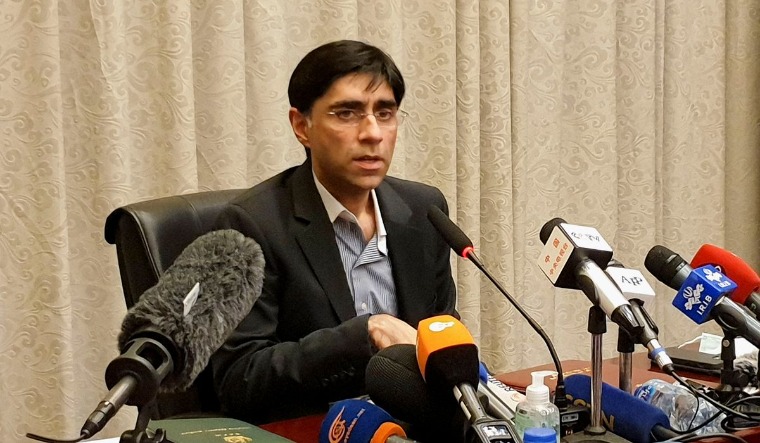 It was decided on Thursday that National Security Adviser Moeed Yusuf will visit Afghanistan in the wake of tensions along the Pakistan-Afghan border.

The visit is most likely to take place on January 17-18. Dawn.com reported that Pakistan has recommended to the Afghan government that a delegation from each side pay a visit to discuss methods to settle the concerns that arose following Taliban removal of fencing along the Pakistan-Afghanistan border.

Afghanistan's Taliban leadership, on Wednesday, stated that it will not allow Pakistan to fence the Durand Line in any form, sending a severe warning to Islamabad, amid growing tensions between the two nations over the controversial subject of border fencing.

“Certain miscreants are raising the issue unnecessarily, but we are looking into it. We are in contact with the Afghan government. Hopefully, we would be able to resolve the issue diplomatically,” Pakistan Foreign Minister Shah Mahmood Qureshi said during a press conference in Islamabad on Monday.

Pakistan has completed almost 90 per cent of fencing work along the 2,670-km border despite protests from Kabul, who contested the century-old British-era boundary demarcation that splits families on either side.