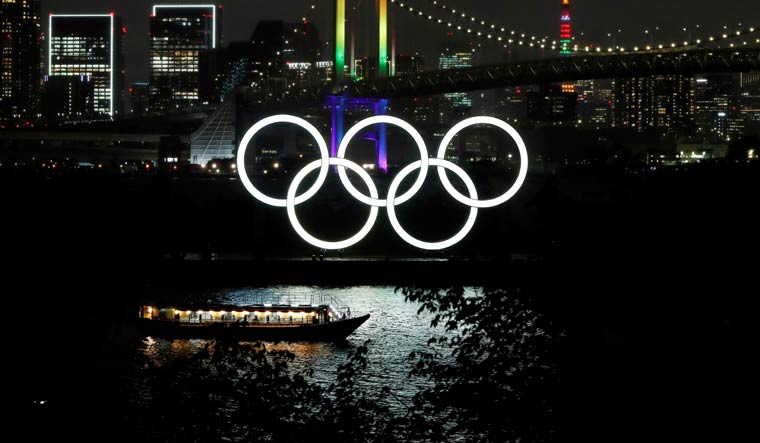 Brisbane, Australia was picked Wednesday to host the 2032 Olympics, the inevitable winner of a one-city race steered by the IOC to avoid rival bids.

The Games will go back to Australia 32 years after the popular 2000 Sydney Olympics. Melbourne hosted in 1956.

"We know what it takes to deliver a successful Games in Australia," Prime Minister Scott Morrison told International Olympic Committee voters in an 11-minute live video link from his office.

Brisbane follows 2028 host Los Angeles in getting 11 years to prepare for hosting the Games. Paris will host in 2024.

The 2032 deal for the Australian east coast city looked done even months before the formal decision by IOC members at their meeting ahead of the Tokyo Games, which open Friday.

Brisbane was the first winner in a new bidding format. It lets the IOC approach potential candidates and pick them uncontested before the previously mandated seven-year advance mandated other in Olympic contests.

The streamlined process was designed to cut campaign costs, give the IOC more control and remove the risk of vote-buying.

Olympic events will be staged across the state of Queensland, including in Gold Coast, which hosted the 2018 Commonwealth Games.