Trump to launch his own social media platform soon 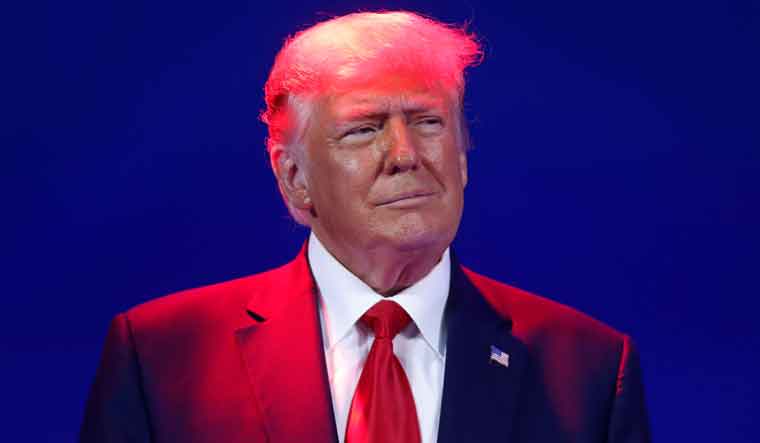 Former US president Donald Trump, who has been suspended from Twitter, Facebook and other social media sites, announced that he plans to launch his own social media platform in two or three months. Trump was banned from social media platforms after a mob attacked Capitol Hill on January 6. the attacks has been deemed as a direct result of Trump egging on his supporters to 'fight like hell' to overturn the election results. Trump had insisted on voter fraud in the November 2020 elections.

“I do think that we’re going to see President Trump returning to social media in probably about two or three months here, with his own platform," Trump senior adviser Jason Miller told Fox News. Miller said the new platform would be big and that it would draw tens of millions of people.

Last week, Twitter said it would seek public input on when and how it should ban world leaders and considering whether leaders should be held to the same rules as other users, Reuters reported. Social media platforms like Twitter and Facebook have been under scrutiny over their handling of accounts of world leaders and other prominent personalities. Facebook has asked its independent oversight board to decide whether the ban on Trump should stand.