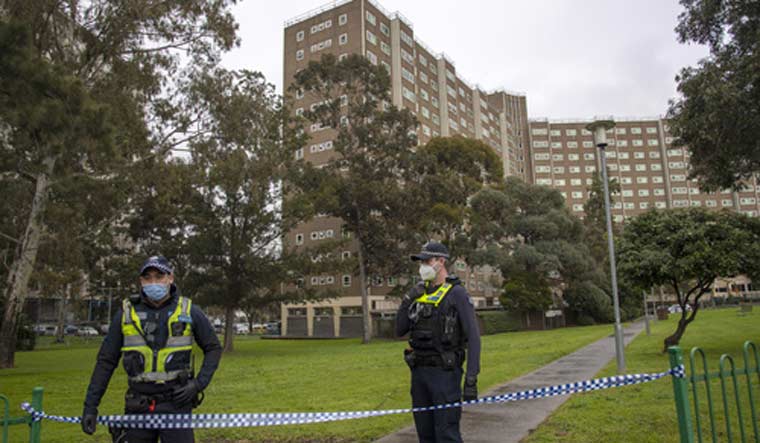 As part of efforts to stop the coronavirus, Australia will shut the border between two major states for the first time in over 100 years. The army will be called in to help shut borders between Victoria and New South Wales, two of Australia's most populous states.

The decision was taken after two deaths due to coronavirus were reported in Victoria on Sunday. Premier of the state Daniel Andrews said that the borders will remain closed for an indefinite period.

The last time movement between these two states was blocked was during the Spanish flu pandemic in 1919.

Australia reported its first coronavirus death in more than two weeks on Sunday, taking the country's total tally to 105.

“It is the smart call, the right call at this time, given the significant challenges we face in containing this virus,” Andrews told reporters in Melbourne as he announced the border closure. The borders will close at midnight on Tuesday.

The closure will, however, affect Australia's economic recovery as it heads into its first recession in nearly three decades.

Victoria's only other internal border, with South Australia state, is already closed.

Australia has fared better than many countries in the coronavirus pandemic, recording less than 8,500 cases so far.

A permit system will allow people living near the border to visit the other state for work or other essential reasons.