He was aymptomatic, but tested positive after both his parents contracted it 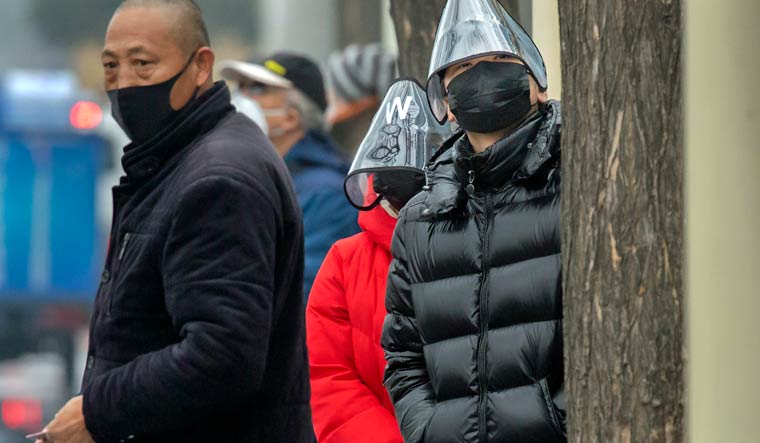 A man in the Japanese city of Gamagori reportedly went around bars in his locality with an intention to spread the coronavirus, after he was diagnosed with it. The Independent reported that the man was asymptomatic, but he tested positive at a hospital after both of his parents contracted the virus. Reportedly, he was told to quarantine himself until space opened up for him at a medical facility, but, according to Fuji News Network, he decided to visit the bars after telling his family that he was "going to spread the virus".

After visiting one bar, he left for another and informed the patrons there that he has tested positive for the coronavirus. After a staff member alerted law enforcement, police officials arrived to detain him, but he had already left for home in a taxi.

The ministry of health had earlier published a travel advisory for Indian citizens, asking them to refrain from traveling to China, Iran, Republic of Korea, Italy and Japan. According to the statement: "Indian citizens are advised to refrain from travel to China, Iran, Republic of Korea, Italy  and Japan and advised to avoid non-essential travel to other COVID-19 affected countries. In addition to visa restrictions already in place, passengers traveling from /having visited Italy or Republic of Korea and desirous of entering India will need certificate of having tested negative for COVID-19 from the designated laboratories authorized by the health authorities of these countries. This will be enforced from 00:00 hours of March 10, 2020, and is a temporary measure till cases of COVID-19 subside."