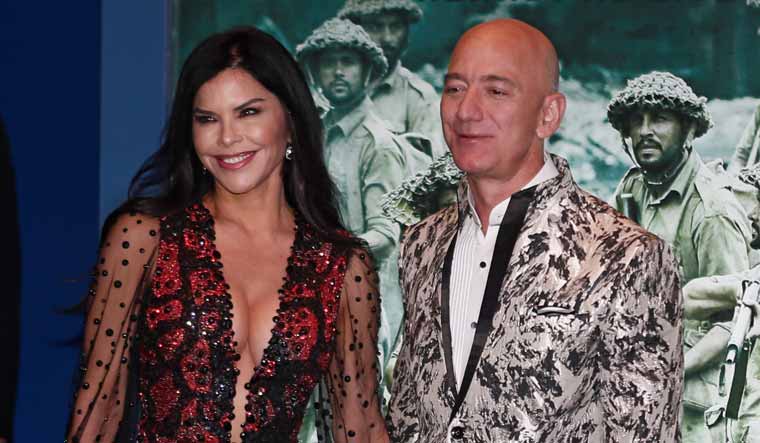 Jeff Bezos, founder of Amazon, and his girlfriend TV presenter Lauren Sanchez pose after arriving at a company event in Mumbai | Reuters

According to a report by the Wall Street Journal, the world's wealthiest person Jeff Bezos bought the Warner Estate in Beverly Hills for a whopping $165 million. He bought the property from media mogul David Geffen. This is a record deal for the Los Angeles area.

The 9.4-acre property was originally purchased in 1990 for $47.5 million and is named after Jack Warner, the head of Warner Bros. Studio who built a mansion on the estate in 1937.

It isn't clear if Bezos plans to make the Warner estate his primary home.

Bezos and his TV presenter girlfriend Lauren Sanchez have been searching for a home for the past year, according to the New York Post.

According to reports, Bezos also bought an underdeveloped land in LA for over $90 million, previously owned by Microsoft co-founder Paul Allen, who died in 2018.