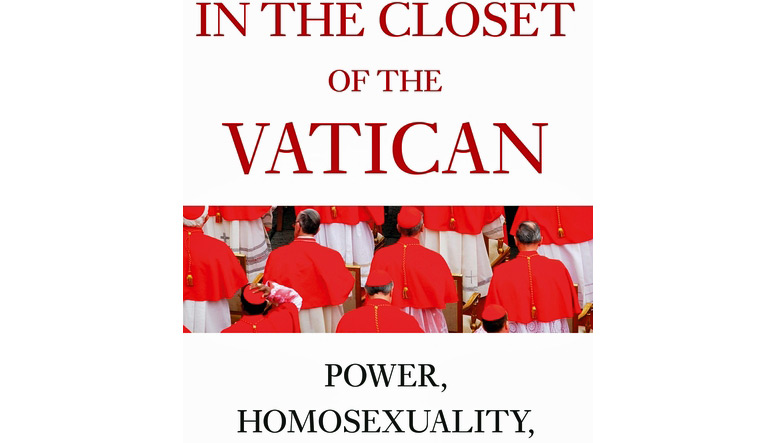 The book, In the closet of the Vatican, written by a French journalist, claims homophobic priests are most likely to be gay. The 570-page book also says that 80 per cent Vatican priests are gay and living in the closet. The author Frédéric Martel has spent four years researching and according to the publisher, the book is a startling account of corruption and hypocrisy.

The book contains some 1500 interviews that reveal that priests have maintained discreet relationships and have led dual lives with casual sex with gay partners and male prostitutes. These included interviews with 41 cardinals, 52 bishops and monsignors, 45 papal ambassadors or diplomatic officials, 11 Swiss guards and more than 200 priests and seminarians. Bishops from all over the world have been summoned by the Vatican for a conference on sexual abuse next Wednesday. It is also be on Wednesday that the book will be published in eight languages across 20 countries.

Colombian cardinal, the late Alfonso Lopez Trujillo who has held senior positions at the Vatican, defended the church's teaching on homosexuality and contraception whilst using male prostitutes. Critics however say that it is difficult to to tell when Martel is trafficking in fact, rumour, eyewitness accounts or hearsay. The book however does not conflate homosexuality with the sexual abuse of children.

The contents of the controversial book will surely be discussed by senior bishops from world over who will fly to Vatican to discuss sexual abuse in a four-day summit.