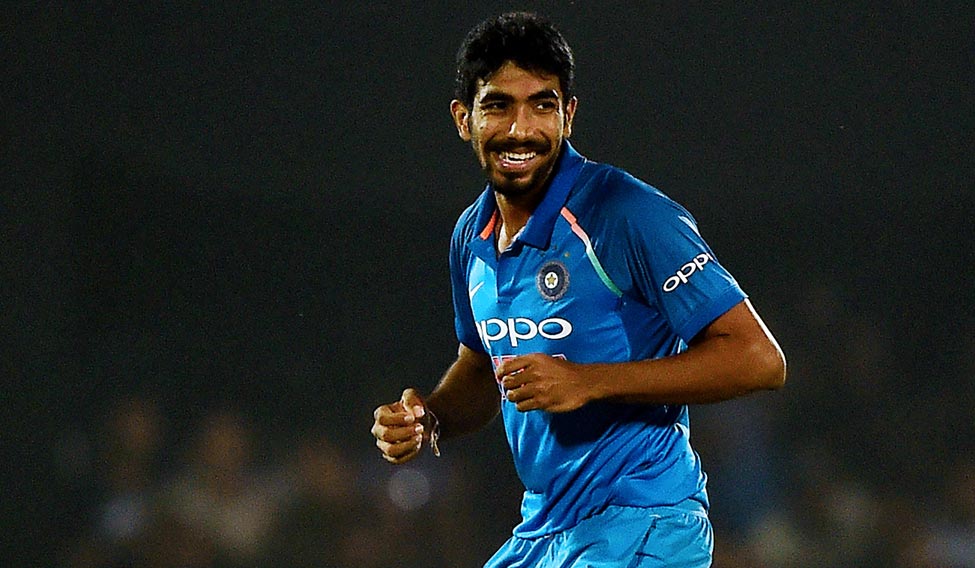 On Wednesday night in Delhi, Jasprit Bumrah was in familiar territory―bowling in death overs. He was bowling in from the far end to the New Zealand tailenders―already staring at a defeat in the first Twenty20 match of the three-match series at the Feroz Shah Kotla ground.

There wasn't much drama coming in to bowl at the 17th and 19th over of the match, and the slinger from Gujarat marked a fairly short run up. Dew had been a big factor in this match, but Bumrah's control despite the shortened run up was magnificent.

In his short career thus far spanning 28 One Day International matches and an equal number of T20 international matches, his teaming up with Bhuvneshwar Kumar to form one of the most lethal new ball and death bowling partnerships is the current talk of the town. His unorthodox, sling arm action has made it difficult for batsman to pick him. Add to that the pace at which he delivers the ball―his advent in the shorter formats has been key to sorting India's muddle in the end overs where too many runs were being given away to the opposition.

Describing Bumrah's and Bhuvneshwar's evolution as fabulous, former India skipper and cricket legend Kapil Dev admitted that he was surprised at the success of the former with his unorthodox action. “I never thought someone with such an awkward action could thrive in cricket. Twenty years ago, coaches would not have let you near the ground with such an action, but he has shown that with a different action one can do well in international cricket and also last long. Different is the norm these days.”

Dev praised Bumrah's mindset for his recent successes. “With such different action you have to have a tough mindset to succeed and become a very good bowler.”

Team India's bowling coach Bharath Arun while speaking about the versatile bowling unit which appears to be super specialising in formats is extremely impressed with their development. Bumrah, is for now considered to be part of shorter format plans of the Indian team management. Thanks to his exploits in the recent ODI and T20 series against Australia and New Zealand, he has climbed up the ICC ODI rankings to seal the number three spot behind Pakistan fast bowler Hasan Ali and South African leg spinner Imran Tahir. He is currently the highest wicket taker for India in 2017 with 35 wickets from 20 ODI matches.

Recently, while speaking to the media during the ODI series, Bharath Arun said, “It's quite a privilege to have bowlers who are so versatile, especially Bumrah and Bhuvneshwar. They are extremely skillful when it comes to death bowling, they have variety and know when to use their skills perfectly to do well in death overs.”

Your form could not be submitted.
This browser settings will not support to add bookmarks programmatically. Please press Ctrl+D or change settings to bookmark this page.
Topics : #cricket