Latif was cryptic on his choice of party affiliation 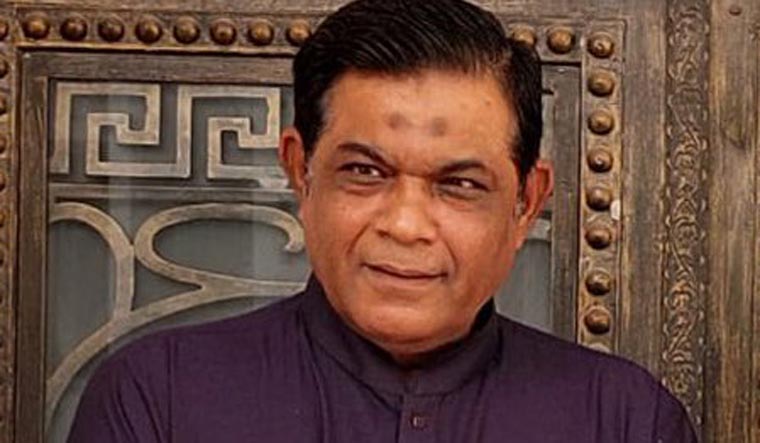 Latif has been associated with the recently inaugurated Kashmir Premier League, which Pakistan conducts in Pakistan-occupied Kashmir.

Latif told Geo News on Saturday he was carefully following the political situation in Pakistan. “I have the strength to do something. It is possible for people to see me in politics in two-to-three years,” Latif told Geo News.

Latif was cryptic on his choice of party affiliation. He claimed “We are people with a manifesto.”

Latif was a member of Pakistan's international team from 1992 to 2003. He had a close rivalry with Moin Khan for the wicket-keeper's gloves.