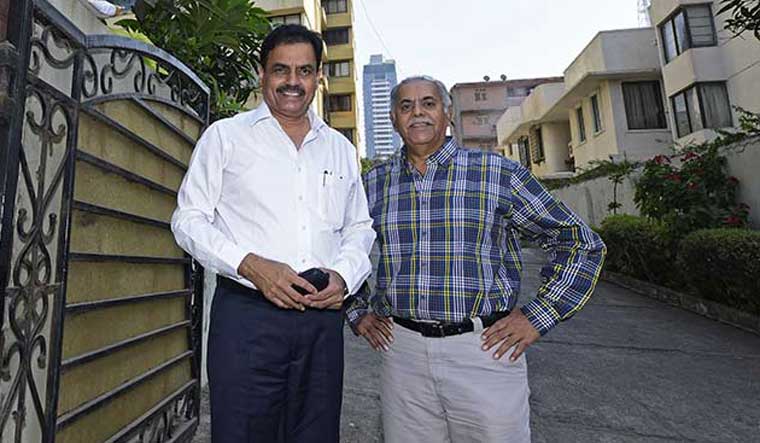 Former India captain Dilip Vengsarkar was nominated as Mumbai Cricket Association representative for future BCCI forums in the state unit's AGM on Saturday, which incidentally wasn't attended by either president Vijay Patil or secretary Sanjay Naik, putting a question mark on the validity of the meeting.

Naik in fact told PTI that “there was no AGM today and it has been deferred. We are not aware of any such meetings.”

However, 109 authorised signatories attended the meeting, which was called by the opposition faction led by Ravi Sawant-Ravi Mandrekar group, which actually overturned all the decisions taken by the ruling dispensation.

It is still not clear whether Saturday's meeting, which the rival faction is terming as 'AGM', will be recognised as only treasurer Jagdish Achrekar from the ruling group attended but didn't sign the minutes.

Strangely, the senior selection committee, headed by Salil Ankola, has been retained despite selecting teams for white ball tournaments.

The minutes of the 84th AGM have not been accepted while the auditor for the next financial year has been changed.

In fact, the 'general body' did not adopt any of the reports, including that of the secretary and treasurer. The secretary's report has been referred back to the apex council for redrafting.

The new MCA GC chairman will be Milind Narvekar while Nilesh Bhosle is now a member of the governing council.

It is to be seen whether the ruling faction, led by Patil and Naik, acknowledges the decisions taken as they are the ones who represent the state at BCCI forums.