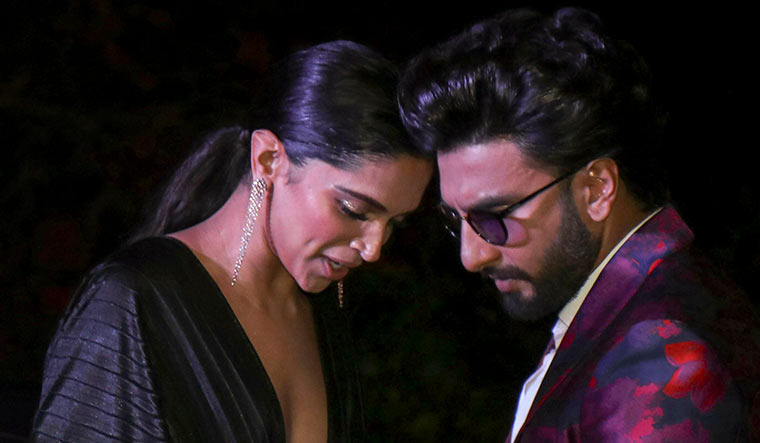 Ranveer Singh and Deepika Padukone will reportedly bid to own one of the two new IPL franchises, joining the race with several other companies and individual.

The BCCI had floated the tender for closed bids to be submitted by the end of October for the two new franchises.

Yesterday, a BCCI official had confirmed that Manchester United owners, the Glazer family, had picked up the Invitation to Tender too, showing interest in the IPL for the first time.

According to Outlook, the Bollywood superstar couple of Ranveer and Deepika will also bid, but it is unclear if they will be part of a consortium.

Earlier, it seemed like only the Adani Group and the RP-Sanjiv Goenka Group were the frontrunners to purchase the two new teams on offer, but a BCCI source has said that there are multiple bidders for the teams. The tender documents were available for Rs 10 lakh until October 20.

Should Ranveer and Deepika end up owning a stake in either of the new teams, they will join other Bollywood stars like Shah Rukh Khan, Juhi Chawla and Preity Zinta in owning IPL teams.

The winning bids will be announced on October 25. The BCCI is expecting to earn anywhere between Rs 7,000 to Rs 10,000 crore for the new teams.

With the IPL expanding from the current eight team tournament to a 10-team one, an auction will be held early next year.

Another report by NDTV claimed that Lucknow and Ahmedabad are the favourites to host the new IPL franchises.