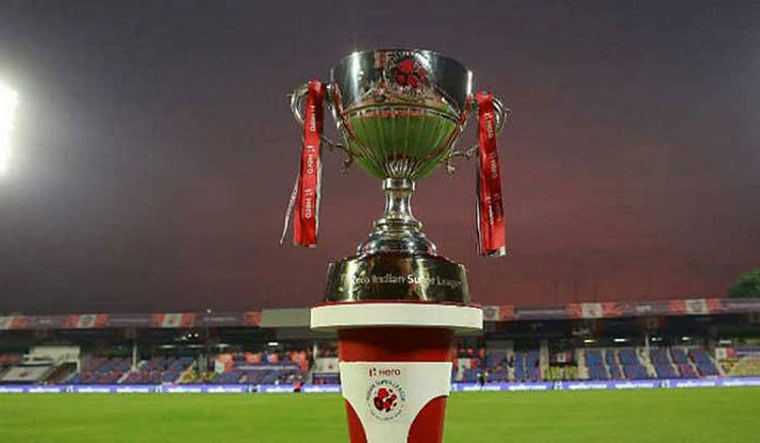 The football extravaganza is back, and how. Amid the gloom of the COVID-19 pandemic, Indian football fans will have a reason to cheer as the seventh season of the Indian Super League kicks off on November 20, in Goa. What makes the ISL 2020-21 more exciting is that the two legacy clubs of Indian football – Mohun Bagan (ATK Mohun Bagan, now) and SC East Bengal – will finally be part of the tournament.

Ahead of the season opener between ATK Mohun Bagan and Kerala Blasters at the GMC Stadium in Bambolim, let's take a look at all you need to know about this season of the ISL.

All the matches will be played behind closed doors in Goa. There will be three venues:

There will be a total of 115 matches, 20 more than last season. All teams will play each other in a 'home' and 'away' round-robin format and the top four sides will qualify for the play-offs. The league stage winner will book their spot in next year's AFC Champions League.

Each team can make five substitutions instead of three. But these have to be done in at the most three intervals, and it does not include the changes at the half-time break.

Teams had the option to sign a minimum of five and a maximum of seven foreign players, with at least one foreign player affiliated with the Asian Football Confederation.

All matches will be shown LIVE on Star Sports Network and Asianet Plus. The games will also be streamed online on Disney+ Hotstar VIP and Jio TV.