The accused are part of an inter-state gang of criminals, according to Punjab Police 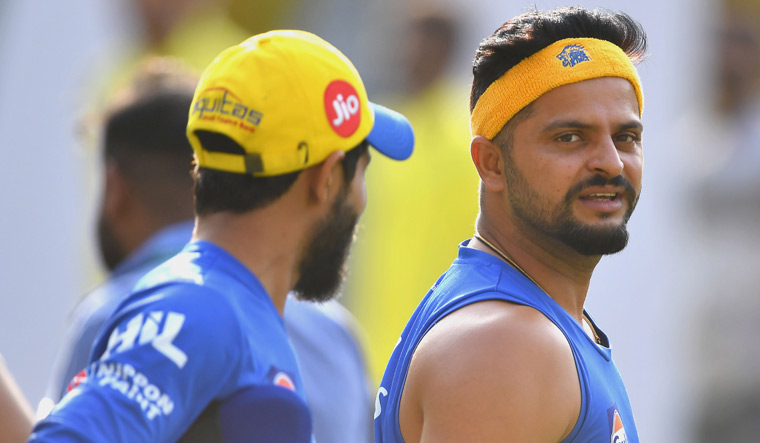 Three members of a gang have been arrested in connection with the attack on and murder of members of cricketer Suresh Raina’s family in Punjab’s Pathankot in an attempted robbery. Punjab Chief Minister Amarinder Singh on Wednesday said that the case was “solved”.

The accused are reportedly part of an inter-state gang of criminals. They were arrested after the Special Investigation Team, probing the case, received a tip that the suspects were holed up in the slums near the Pathankot Railway station.

Punjab DGP Dinkar Gupta said that 11 members of the gang are on the run, and efforts are on to capture them as well. Gupta explained that the gang has committed similar crimes across Punjab, Uttar Pradesh and Jammu & Kashmir.

Raina’s aunt’s family was attacked on the night intervening August 19 and 20 in Thariyal village in Pathankot. Police said that the gang members arrived in the neighbourhood to scout the area in groups of two or three to avoid suspicion. Five of them entered the house after climbing a wall and attacked the members of the family who were sleeping on mats the floor.

The suspects then moved through the house, attacking others, before escaping with cash and gold ornaments, the DGP said. After escaping, the gang separated into smaller groups before meeting up at the railway station to take their share of the spoils and disperse.

Raina, who pulled out of this year’s IPL because of personal reasons, had demanded a thorough probe into the incident after his uncle and cousin were killed in the attack.

“What happened to my family is (sic) Punjab was beyond horrible. My uncle was slaughtered to death, my bua & both my cousins had sever (sic) injuries. Unfortunately my cousin also passed away last night after battling for life for days. My bua (aunt) is still very very critical & is on life support,” Raina had tweeted after he returned to India.

He had further asked the chief minister and Punjab Police to probe the attack to know who did “this heinous act to them”.