RB Leipzig: All you need to know about the most hated club in Germany

Criticisms of a corporate shadow has undermined Leipzig's achievements 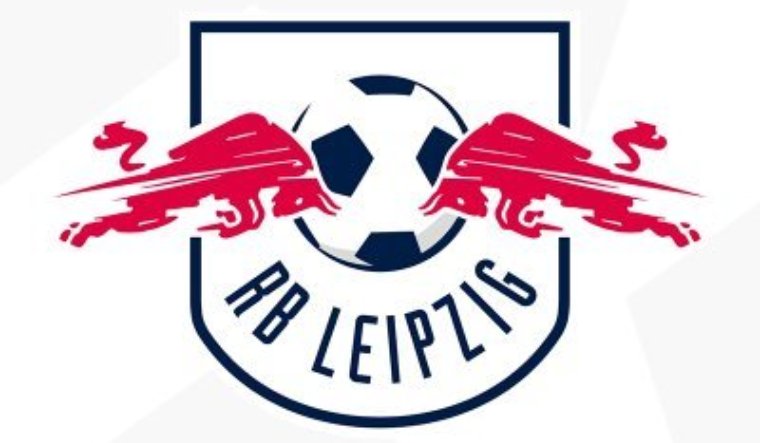 Little over a decade ago, nobody had heard of the club RB Leipzig. They did not exist. Their origin started a few miles from Leipzig in the city of Markranstadt. SSV Markranstadt was a fifth-division football club in Germany, relatively unheard of, until Austrian energy drink manufacturer Red Bull decided to buy their licence. Re-christened RB Leipzig, the club has had a roller coaster run. Fast forward eleven years and they are now in the semifinals of the UEFA Champions League after knocking out Tottenham Hotspurs and Atletico Madrid. They will face PSG for a place in the final.

RB Leipzig’s journey has been brilliant so far. They became the first Bundesliga debutant and the first from the former East Germany area to qualify for a European tournament, since the Germany reunification. They are also one of the first clubs to qualify for the Champions League so soon (just eight years after their creation). Although they are officially known as Rasenballsport Leipzig, the club has been effectively marketed as ‘RB’ or ‘The Red Bulls’ by its promoters.

The club is one of the most hated in Germany, because Germans feel the club doesn’t fit into the ethos of their football. They feel the club is a corporate gimmick, playing to the corporate needs. Such is the hatred against the club that during their first game against Dortmund in 2016, Dortmund fans refused to travel to watch the game, choosing to follow the game on radio. German Football Association follows a ‘50+1’ rule, under which a club should own a majority of their rights. Membership to the club costs a whopping thousand euros a year and it only gives you non-voting rights. Its proper members are mostly employees or associates of Red Bull. This has led to years of boycotts and protests by opposing fans. The criticism has also been given weight by the way Red Bull has managed another team they own—RB Salzburg. Once the kingpin of Red Bull’s football empire, it has now become a feeder club to its sister club Leipzig. Some of their best players have also been transferred to Leipzig in the last few years.

While there is much negativity surrounding the club’s functioning, RB Leipzig has shown a very progressive football philosophy. Under the stewardship of its sporting director Ralf Rangnick, the club invests mainly in young players no older than 24. Lack of funds and opportunistic scouts have favoured West German clubs over the last few decades, but the rise of RB Leipzig has the big guns worried in Germany. Despite the criticisms, the club has grown under the leadership of Rangnick and coach Nagelsmann. With an average squad age of less than 25, the team is managed by a 33-year old and the winning goal against Atletico Madrid in the quarterfinals of the Champions League was scored by a 21-year old American. This sums up the functioning of the club. The young side played determined football to bring the old guards down.

While they may be functioning under a corporate shadow, RB Leipzig have done enough to announce their arrival in the grand stage. They are now treading on uncharted territory, having booked a place in the semifinals of the Champions League. While PSG are the favourites, having seen the way Leipzig they took down Atletico, it would be foolish not to take them seriously. PSG themselves just about got over the line against Atalanta with two injury time goals after being a goal down at the end of regular play time. A win for the German side would be phenomenal, and with Barcelona and Bayern set to face off, one cannot rule out the possibility of Leipzig either being the only German team standing or a dream final of taking on Bayern in the final, should they beat Barcelona. Football wins at the end of the day.