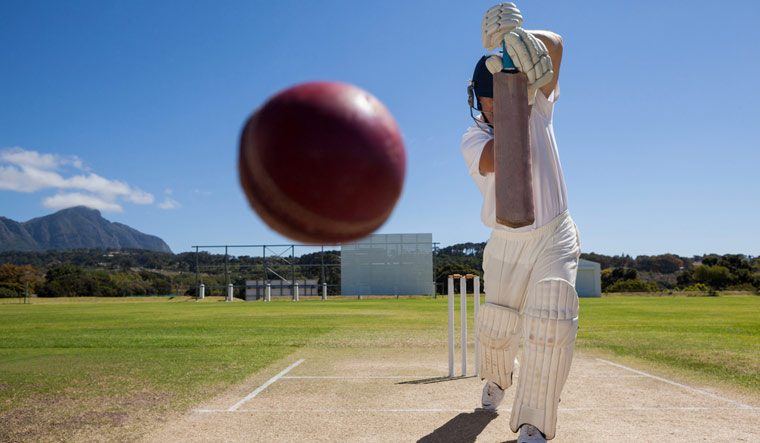 The England and Wales Cricket Board (ECB) is set to engage in severe cost-cutting measures as it stares at a potential deficit of GBP 182 million in the current financial year owing to the COVID-19 pandemic, according to a media report.

The ECB held a meeting with 18 first-class counties and the county boards on Wednesday, where it informed that it expects a minimum shortfall of GBP 106 million in the current fiscal.

“This figure assumes that the remaining men’s international cricket—Pakistan’s tour and a proposed six-match white-ball visit by Australia in September—will take place under the biosecure conditions in place so far this summer,” The Guardian reported.

“But there has also been a warning that the overall loss to the game could rise by a further 76m pound should any of these matches be cancelled or the ECB find itself unable to sell tickets for next year's visits by India, Pakistan and Sri Lanka,” it added.

The report said commercial revenue and loss of income from participation programmes such as All Stars Cricket and Dynamos Cricket tops the list of the shortfall.

“As well as the loss of ticket sales and high cost of putting on England’s matches, which has included bringing touring teams over on charter flights and creating bubbles at the Ageas Bowl and Old Trafford, the deficit has been put down to the 12-month delay of The Hundred, which was due to launch last month,” it said.

The newspaper quoted a source as saying that the ECB could reduce its staff by up to 25 per cent. It had 379 employees before the COVID-19 pandemic struck the world.