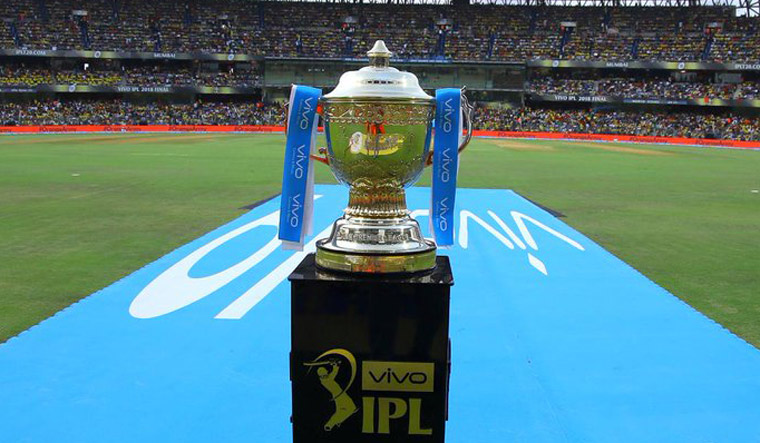 With the IPL 2020 sponsorship snowballing into a major controversy because of the BCCI's decision to retain VIVO as the sponsor, the Chinese mobile company is set to pull out of the tournament, reports say.

As per reports, VIVO has pulled out of this season only for now, and is expected to be back in 2021. It is learnt that VIVO is in talks with the BCCI for an "amicable separation" amid rising Sino-India diplomatic tensions. The one-year pullout could be treated as a moratorium period and if the relations improve, the BCCI may look at inking a fresh three-year deal with the company from 2021 to 2023 on revised terms.

VIVO had signed a five-year contract as the IPL title sponsor in 2018, as per which, it pays around Rs 440 crore per year.

Chinese sponsorship became a bone of contention after the BCCI declared it would review the deals following the violent clashes between the armies of both the countries in eastern Ladakh. The clash, which led to the killing of 20 Indian soldiers, triggered public outrage and led to calls of boycotting Chinese companies and products.

But the IPL Governing Council, after a meeting on Sunday, decided to retain all the sponsors, including VIVO, for the IPL 2020.

This led to protests on social media from fans and politicians. People voiced their protest against the BCCI's decision, using hashtag #BoycottIPL.

The tournament will be played from September 19 to November 10 at three venues in the UAE—Dubai, Sharjah and Abu Dhabi—subject to government approval, which is expected in the next couple of days.