Jofra Archer should forget about ‘outside noise’: Holding 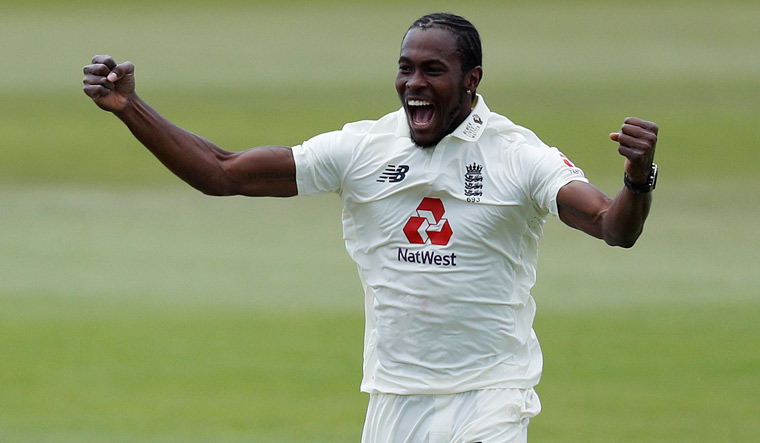 West Indies pace legend Michael Holding feels Jofra Archer has the potential to become a great fast bowler and the England speedster should ignore the “outside noise” and focus on his bowling.

Archer has been included in England's 14-member squad for the series deciding third Test against West Indies beginning on Friday. The 25-year-old had earlier admitted that he was subjected to racist abuse on social media for breaking the bio-bubble protocol after the series opener.

“To be honest, I don't think it should be that difficult. The environment in which he is, he's in a team that has just won the last Test match,” Holding said on ‘Sky Sports’.

“He's amongst friends in the England team; he has Ben Stokes, who he is very close to, who is a personable person and also a positive person.

“So he should just make sure that he gets involved with the team, forgets about all the outside noise and just does what he can do. He is potentially a great bowler so he should just concentrate on that,” Holding added.

“It's not easy. When people are starting to abuse you because of your ethnicity, the colour of your skin, your religion or anything that is physical about you - even if people try to bully you because you are overweight, it's not easy to get over.

“But it's all a matter of concentrating on what your job is. Social media is difficult to deal with. That's why I've never had any sort of account. If you are going to be dealing with things like that you've got to be mentally strong.

The 66-year-old said the England side needs to be supportive of Archer which will help the Barbados-born speedster.

“I don't know exactly what is happening within the England team but I do know that in successful teams people stick together and support each other. I think that is what he needs to concentrate his mind on and forget about everything else.”

“Just go out there and mix with the team, get involved with the cricket and once he gets a wicket I'm absolutely sure he'll just blend back into everything and everything will be fine,” Holding added.