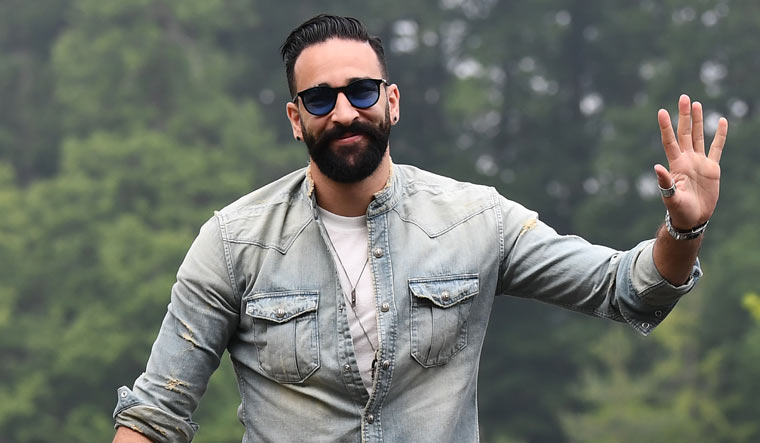 Marseille have sacked World Cup winning defender Adil Rami. The defender was sacked after missing training session and later being seen on a French reality show. Rami was dating Pamela Anderson before separating earlier this year.

Rami had earlier been suspended after missing a team training earlier in the year. He had picked up an injury in a match against Toulouse. After failing to show up for the first team training session, Rami was seen in a French reality TV show Fort Boyard despite still carrying a knock from the injury. The Sun reported that the club's lawyers have notified Rami's representatives that his contract has been terminated.

Rami has been in the news off-field after his breakup with Baywatch star Pamela Anderson, who went public about the breakup. She had accused Rami of cheating and said she was living a lie for two years. She had described Rami as a 'monster' in the Instagram post. She said that she found out about Rami's truly color after speaking to his ex.

Rami had won the FIFA World Cup with France in 2018.