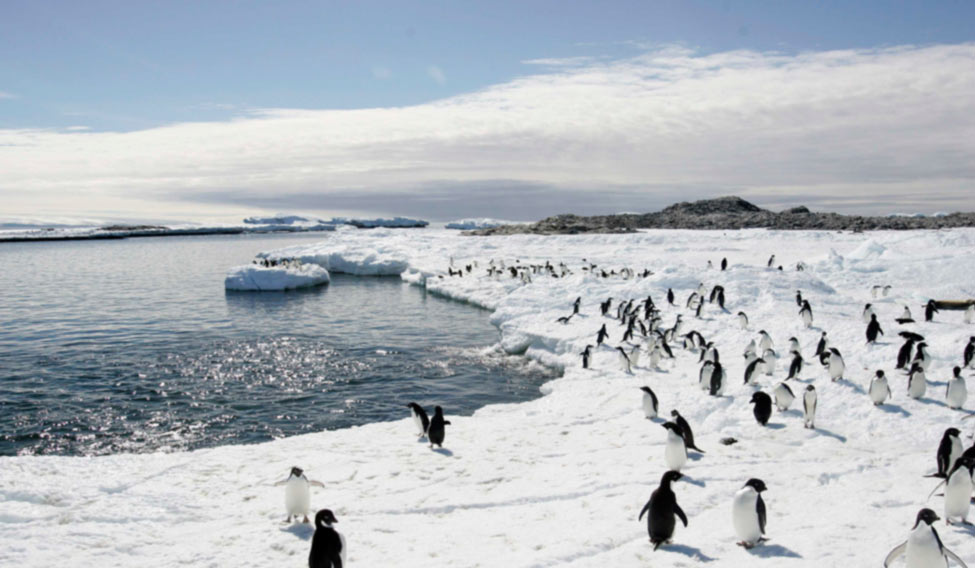 A hole in the Earth's ozone layer that forms over Antarctica each September due to warm air was the smallest this year since 1988, scientists from NASA and the National Oceanic and Atmospheric Administration (NOAA) announced on Friday.

According to NASA, the ozone hole reached its peak extent on September 11, covering an area about two and a half times the size of the US -- 7.6 million square miles -- and then declined through the remainder of September and into October.

The NOAA's ground-and balloon-based measurements also showed the least amount of ozone depletion above the continent during the peak of the ozone depletion cycle since 1988.

"The Antarctic ozone hole was exceptionally weak this year," Paul A. Newman, chief scientist for Earth Sciences at NASA's Goddard Space Flight Centre in Greenbelt, Maryland, said in a statement.

"This is what we would expect to see given the weather conditions in the Antarctic stratosphere," Newman added.

The smaller ozone hole in 2017 was strongly influenced by an unstable and warmer Antarctic vortex -- the stratospheric low pressure system that rotates clockwise in the atmosphere above Antarctica.

The average area of these daily ozone hole maximums observed since 1991 has been roughly 10 million square miles.

Scientists said the smaller ozone hole extent in 2016 and 2017 is due to natural variability and not a signal of rapid healing.

In the stratosphere, roughly seven to 25 miles above Earth's surface, the ozone layer acts like sunscreen, shielding the planet from potentially harmful ultraviolet radiation that can cause skin cancer and cataracts, suppress immune systems and also damage plants.

Your form could not be submitted.
This browser settings will not support to add bookmarks programmatically. Please press Ctrl+D or change settings to bookmark this page.
Topics : #Ozone depletion | #NASA