Gen Munir was the ISI chief during the 2019 Pulwama attack 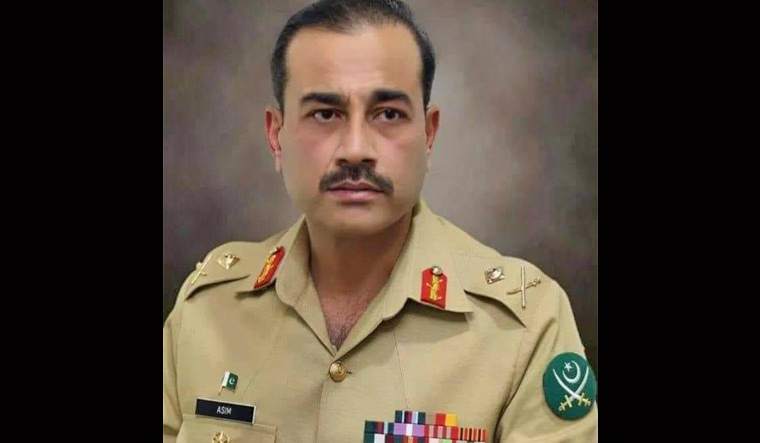 One of the front runners for the post, Gen Asim Munir's appointment is a crucial move, perhaps the most significant development in Pakistan in recent months, as the army chief is a powerful figure in the nuclear-armed state where democracy is still tottering.

Interestingly, Gen Munir has strong India links. He was the head of the Inter-Services Intelligence (ISI) during the 2019 Pulwama attack which saw tensions peak between India and Pakistan, reported Hindustan Times. He was also instrumental in Pakistan's response and security policies during the sensitive period.

Interestingly, Munir was said to be not on good terms with the then Prime Minister Imran Khan and was removed as ISI chief at the behest of Khan by Gen Bajwa. It was speculated that Khan was annoyed with Munir after the latter reportedly raked up Khan's wife Bushra Bibi's involvement in many corrupt practices.

He then went on to become Corps Commander Gujranwala from where he moved to his present posting at GHQ, Rawalpindi. Munir is said to be extremely close to Gen Bajwa, according to Dawn.

Gen Asim Munir joined the Pakistan Army from the Mangala Officers Training School programme before becoming a commissioned officer in the Frontier Force Regiment. He was then appointed Military Intelligence director general in early 2017 and in October 2018 was made the Inter-Services Intelligence chief.

He is also the first army chief who has headed both the military intelligence and the ISI. He has also been awarded the Sword of Honour.

Now that Pakistan's Prime Minister has chosen him to succeed Bajwa, all it remains is for President Alvi to sign off on it, which is usually a formality.