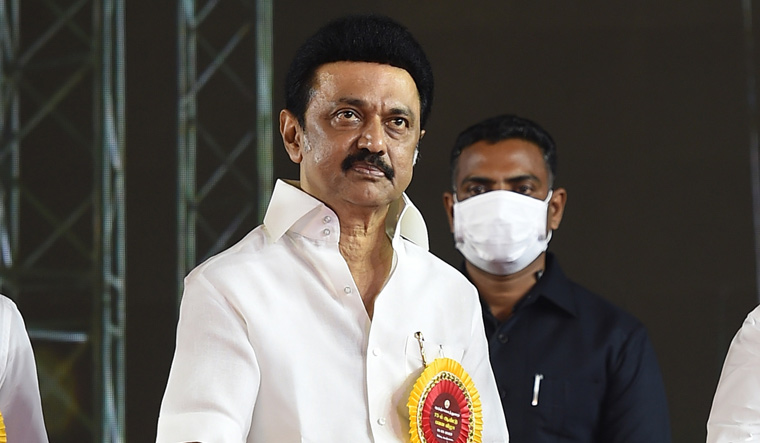 The Tamil Nadu government on Tuesday announced convening a meeting of all legislature parties on November 12 to discuss the next course of action following the Supreme Court upholding the 10 per cent economically weaker section (EWS) quota.

Chief Minister M.K. Stalin will chair the meeting. "This quota system is against social justice and equality and contrary to the social justice policy," a government release said about the EWS reservation.

Therefore, the meeting will discuss the next course of action on this issue. The CM has written to all legislature party leaders on the matter and each party can nominate two representatives for the meeting, it said.

Stalin had on Monday said the SC verdict on EWS is a setback to the century-long social justice struggle.

Tamil Nadu has 69 per cent quota in education and jobs and a case is currently pending in the apex court against the reservation system.

Stalin on Monday opposed the verdict and called upon political parties and like-minded organisations to come together against the judgment.

The Supreme Court had by a majority view of 3:2, upheld the validity of the 103rd Constitution amendment providing 10 per cent reservation for the EWS. Various other political parties in Tamil Nadu including VCK opposed the judgment.