They also plan to apologise to her 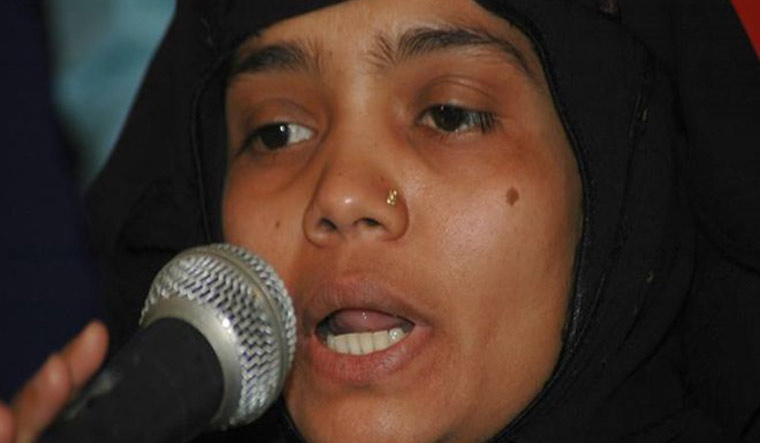 A group of social activists from Gujarat and other parts of the country will take out a nine-day 'padyatra' (foot march) from Randhikpur in Dahod district of the state to Sabarmati Ashram in Ahmedabad from September 26 to protest the release of 11 convicts in the Bilkis Bano case, and apologise to her.

The 11 convicts were released from a jail on August 15 after they were granted remission by the Gujarat government.

The march will be organised under the benner of 'Hindu Muslim Ekta Samiti' and Socialist Party (India) and will cover the 180-km distance between September 26 and October 4.

Social activist Sandeep Pandey and Vadgam MLA Jignesh Mevani are set to participate in it, along with 25 others, who belong to various rights organisations.

The release of the convicts is a matter of shame in a country that is identified the world over for its spirituality and the values and virtues of Mahatma Gandhi, the group said.

"It is a shame that Gujarat, which produced a global stalwart like Mahatma Gandhi, is silent today on people who have committed heinous crimes," it said.

There was a need to speak out "so that humanity survives, so that moral values and ethical standards are respected, so that innocent people feel safe and criminals are discouraged", the group said.

Bilkis Bano was gang-raped and several of her kin were killed in the post-Godhra riots that took place in the state in 2002.