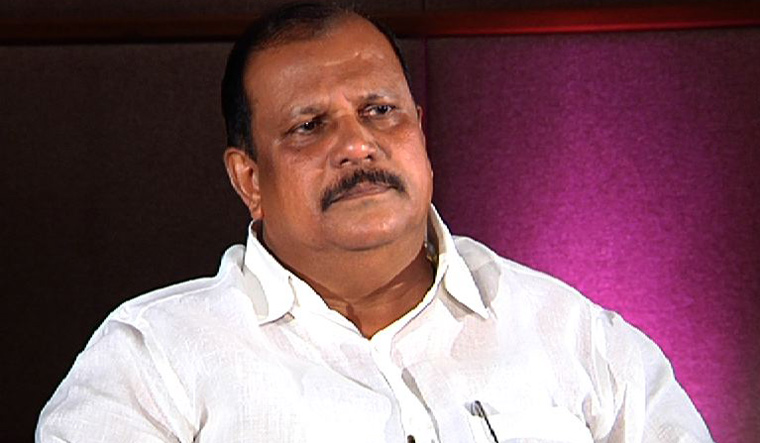 George said that he would be meeting Prime Minister Narendra Modi. He demanded that Enforcement Directorate should probe the case and unearth the truth. George added that all evidence available with him has been handed over to ED.

George was arrested by the police on Saturday for alleged sexual assault and was granted bail by a city court later in the day. According to the complaint, George had allegedly behaved in a way insulting her modesty on February 10 at a guest house here and sent her indecent messages on mobile phone. George denied the charges and claimed he had not done anything indecent and said it was a false complaint.

(With inputs from OnManorama)