The industrialist says he was saddened by violence around 'Agnipath' 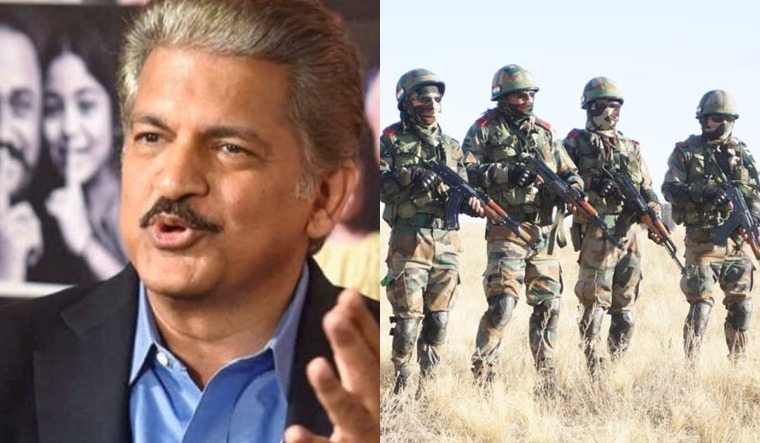 Industrialist and Chairman of Mahindra group Anand Mahindra has offered to hire 'Agniveers' in his company amidst protests against the scheme.

In his tweet, the industrialist said, “Saddened by the violence around the #Agneepath program. When the scheme was mooted last year I stated and I repeat-the discipline and skills Agniveers gain will make them eminently employable. The Mahindra Group welcomes the opportunity to recruit such trained, capable young people.”

Responding to a question on Twitter regarding the positions to which they will be hired, Mahindra tweeted, “Large potential for employment of Agniveers in the Corporate Sector. With leadership, teamwork and physical training, agniveers provide market-ready professional solutions to industry, covering the full spectrum from operations to administration and supply chain management.”

A bharath bandh was announced on Monday against the short recruitment service scheme and police forces have issued warnings against violence or destruction of public properties.