There were 1,053 passengers in the train 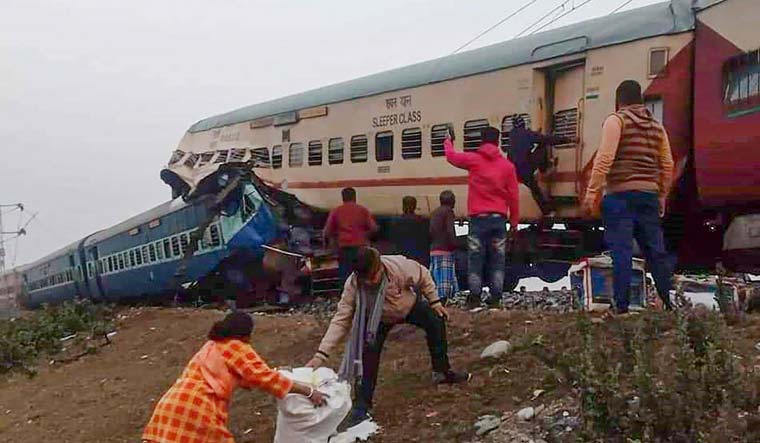 Rescue operations at the disaster site in New Jalpaiguri | PTI

Union Minister John Barla said on Friday morning that the death toll in the derailment of the Bikaner-Guwahati Express in New Jalpaiguri district had risen to nine.

Barla, who is minister of state for minority affairs, visited the disaster site on Friday morning. He tweeted rescue operations had been completed and 36 injured people had been shifted to hospitals.

Barla was quoted by ANI as saying passengers bound for Guwahati were sent to the city by a special train.

There were 1,053 passengers on board the train at the time of the derailment.