A complaint has been registered following the claims 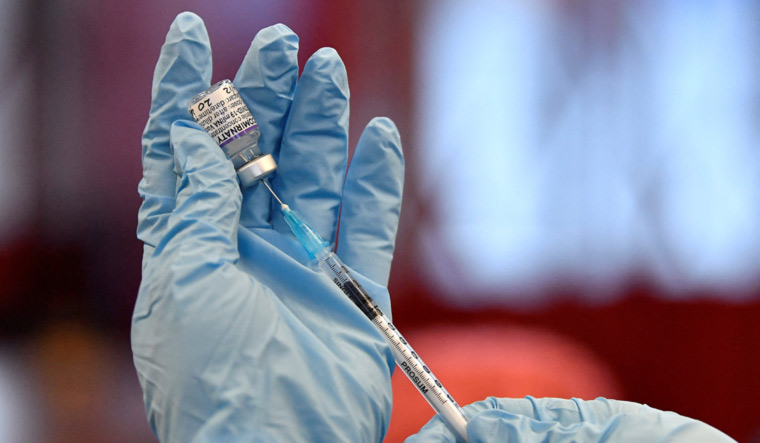 An 84-year-old man in Bihar claimed that he received 11 COVID-19 vaccine shots, following which he was booked.

Brahmadev Mandal, hailing from Madhepura district of the state, claimed that he benefitted from these shots and has been cured of several health issues, including waist pain.

According to NDTV, he even sought to know why other people are not getting more shots.

He said he used the same Aadhaar card and phone number to register for the vaccine shots and claimed that the government has no surveillance system in place.

He even tried to get a 12th shot, but was unable to do so as the primary health Centre in his town, Chausa, had suspended the vaccination drive at the time.

Following the claims, a complaint was registered against him and he has been booked.

A police official said that in the complaint it was alleged that Mandal misled the health workers using different identity cards and got the vaccine doses.

According to ANI, Dr. Amarendra Pratap Shahi, civil surgeon, Madhepura said the hospital records will be checked and if his claims are found to be be true, action will be taken against those responsible for the lapse. "Whether his claims are true or false is a matter of investigation," he was quoted as saying.