This was Modi's first foreign trip in 2022 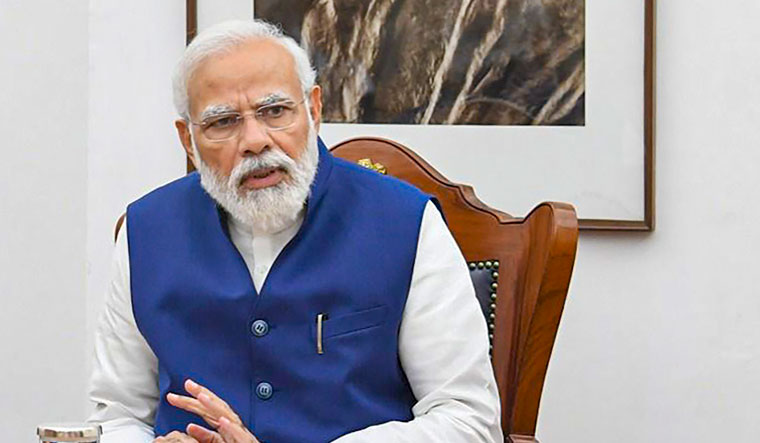 Prime Minister Narendra Modi's visit to UAE and Kuwait, scheduled to take place on January 6, has been postponed amid concerns of spread of Omicron variant of coronavirus.

According to media reports, the visit is likely to be held in February. This was the prime minister's first foreign trip in 2022.

The proposed visit of the prime minister to the UAE was to be focused largely around the ongoing Dubai Expo, news agency PTI had reported.

The ties between the two countries witnessed a major upswing following Modi's visit to the UAE in 2015 as it marked the beginning of a new phase in partnership.

In reflection of their growing strategic ties, India and the UAE had recently became part of a new four-nation grouping that is expected to be focusing on issues relating to trade and investment. The other two members are the US and Israel.

Both India and the UAE have been holding talks to firm up a comprehensive free trade agreement to further boost economic ties and there is a possibility of forward movement on it during the proposed visit.