Mamata Banerjee to begin her three-day Goa visit from Thursday

This is her maiden visit to the coastal state 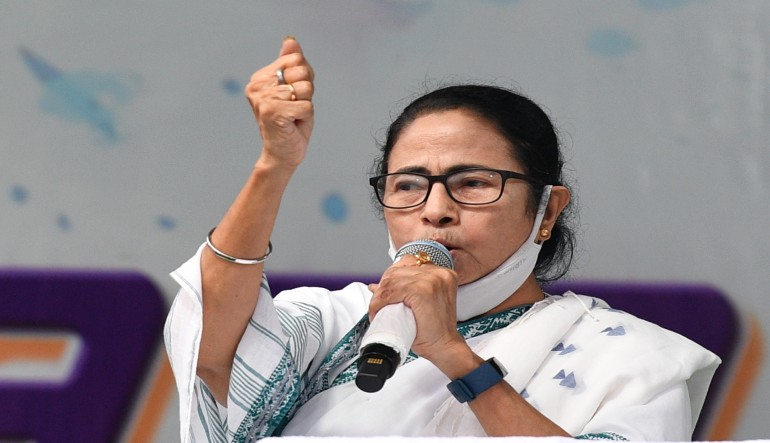 Trinamool Congress (TMC) supremo Mamata Banerjee will arrive in Goa on Thursday for a three-day visit to the state, where assembly polls are scheduled early next year. "The West Bengal chief minister is scheduled to arrive in Goa around 5.30pm on October 28," a TMC spokesperson said on Wednesday. This is her maiden visit to the coastal state, where the TMC has decided to contest the upcoming assembly elections due in February 2022. "During her visit, Banerjee will meet intellectuals, thinkers, professionals and others," he said. Banerjee will leave Goa on October 30 morning, he said.

The TMC, however, did not share with the media the party chief's detailed programme schedule in Goa.

The Banerjee-led party, which swept the West Bengal legislative assembly elections earlier this year, has already announced its decision to contest the upcoming Goa polls.

Last week, Banerjee had urged political parties, organisations and individuals to join her party in defeating the Goa's ruling party BJP and its "divisive agenda".