The TMC refuted the allegations 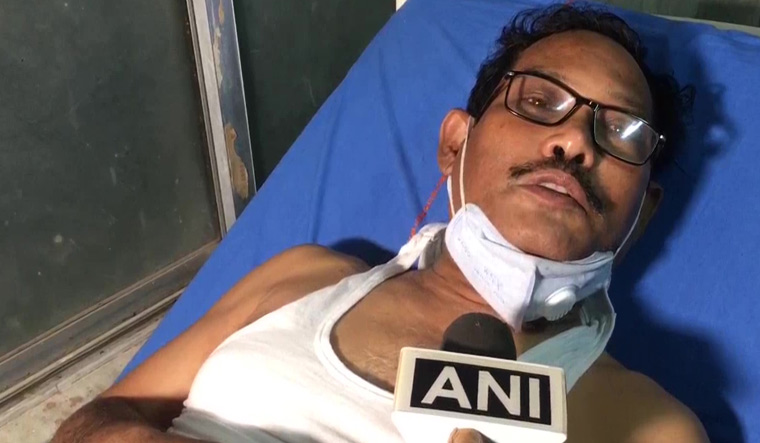 West Bengal BJP MP Jayanta Kumar Roy claimed that he was attacked by Trinamool Congress workers in Siliguri on Friday.

According to news agency ANI, Roy said he was attacked with bamboo sticks by "TMC goons." He further alleged that there is no rule of law in Bengal.

"Around 5pm today, I was attacked by TMC goons. They attacked me with bamboo sticks on my head and arms. Few others who were with me were also attacked. There is no rule of law in West Bengal," he was quoted as saying.

Dr. A.N. Sarkar, head of department (surgery), North Bengal Medical College and Hospital, Siliguri said the MP was attacked on the head and suffered a blot to the abdomen. "His condition is stable, no obvious injuries visible," he added.

Meanwhile, the TMC refuted the allegations made by the MP saying that the attack was due to an internal conflict in the saffron party.