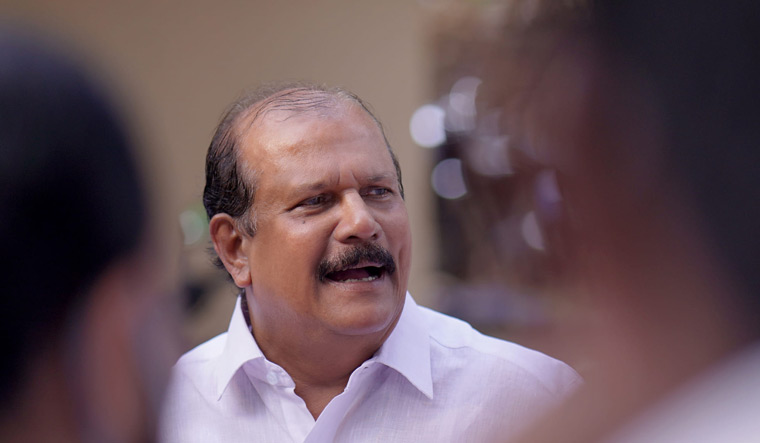 In a shocker, incumbent MLA P.C. George has lost from Poonjar, from where he has won elections every time since 1980, barring 1987. The "motormouth" legislator lost as Sebastian Kulathinkal of the LDF-backed Kerala Congress (M) won by 11,404 votes.

The Hindu-majority Poonjar assembly segment has been voting for George since 1996. In 2016, the 70-year-old "lone tusker" made history in the assembly polls when he defeated the LDF, UDF, and the NDA to retain his home constituency Poonjar by a margin of 27,821 votes.