Clear that my association is a political liability: PB Mehta in his resignation letter 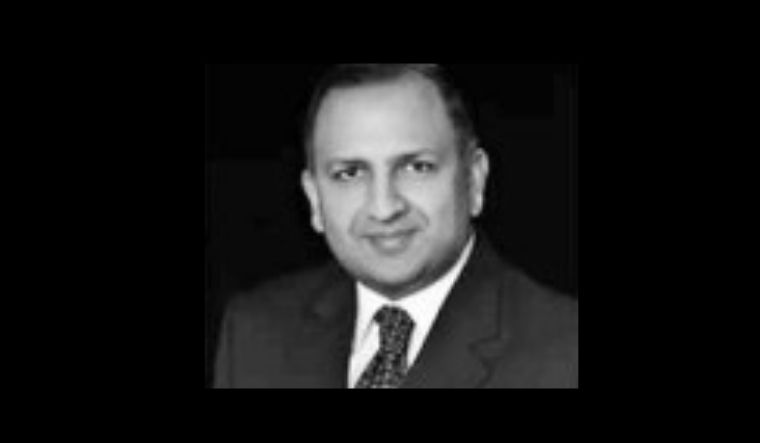 Ashoka University found itself on the wrong side of the news this week after two high profile back-to-back resignations. Political scholar Pratap Bhanu Mehta put down his papers on Monday and former CEA and economist Arvind Subramanian followed suit on Wednesday.

Putting on record his reason for leaving Ashoka University, Mehta wrote in his resignation letter that the founders made it “abundantly clear” his association with the institution was a “political liability.”

"After a meeting with founders it has become abundantly clear to me that my association with the university may be considered a political liability. My public writing in support of a politics that tries to honour constitutional values of freedom and equal respect for all citizens, is perceived to carry risks for the university," the noted columnist said in his resignation letter.

Meanwhile, faculty members at Ashoka University have written to the vice chancellor and board members, expressing anguish over Mehta's resignation as a professor from the university. The faculty members have noted that Mehta's exit has set a "chilling precedent for future removals of faculty" and is a "matter of great anguish".

The alumni council of the university has also released a separate statement expressing solidarity with Mehta, who stepped down as the VC two years ago.

The Edict, the student newsletter of the university, reported that Ashoka University Malabika Sarkar, during a virtual townhall held with students, alumni and the faculty on Thursday, informed that Mehta did not wish to withdraw his resignation. "The VC also stated that unfortunately, Prof. Mehta did not wish to rescind his resignation after she asked him to do the same this evening. Furthermore, there were questions on issues of accountability and why there was little to no transparency regarding Prof. Mehta’s resignation from the university. The VC replied that she was hoping for him to withdraw his resignation and hence the university had not put out an official statement yet, which would be done by the night or the following morning, since there is some certainty with respect to his decision at the present moment," the student newsletter said.