A loud bang sparked confusion and intrigue in Bengaluru on Wednesday 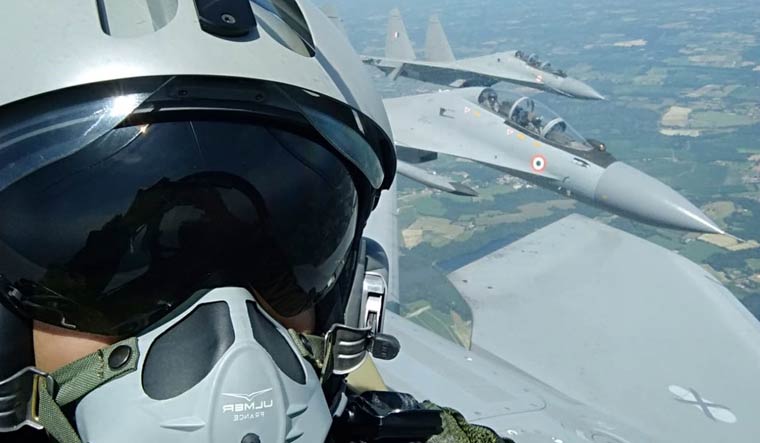 Eager for a chance to discuss something other than COVID-19, many Bengalureans took to social media on Wednesday after hearing a loud 'bang' that could be felt across the city.

Police sources ruled out an explosion, while an earthquake was also discounted. Now, the Ministry of Defence has  confirmed that the sound was caused by a military aircraft going supersonic.

"It was a routine IAF Test Flight involving a supersonic profile which took off from Bluru Airport and flew in the allotted airspace well outside City limits. The aircraft was of Aircraft Systems and Testing Establishment (ASTE) whose Test Pilots & Flight Test Engineers routinely test out all aeroplanes," a tweet by the PRO Bengaluru, Ministry of Defence said.

"The sonic boom was probably heard while the aircraft was decelerating from supersonic to subsonic speed between 36,000 and 40000 feet altitude," the MoD added.

The MoD did not confirm which aircraft caused the sonic boom although media reports suggest that it was a SU-30MKI.

Among the IAF's arsenal are seven fighter jets capable of going supersonic: The Mig-21, Mig-29, Su-30MKI, the Mirage-2000, Dassault Rafale and SEPECAT Jaguar. Since ASTE conducts test of aircraft prior to being inducted, the plane is likely one that was either recently upgraded or purchased for the IAF.

Both the Su-30MKI and the Mirage-2000 are due upgrades, with the latter's upgrade process having begun. In addition, flight testing of the combat-capable LCA Tejas Mk-1A is estimated to continue until 2022.