HAL plans to produce, deliver 15 fighters in FOC standard in the next financial year 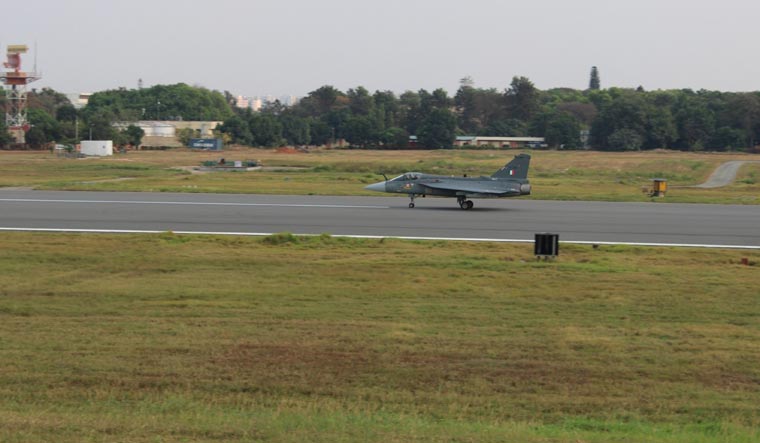 The first production unit of the indigenous Tejas fighter in its 'final operational clearance' standard made its maiden flight in Bengaluru on Tuesday.

Hindustan Aeronautics Limited released a press statement noting that the aircraft was flown by retired air commodore K.A. Muthana from the HAL Airport. The aircraft flew for approximately 40 minutes.

According to HAL, the FOC-standard Tejas fighter "imbibes" a lot of manufacturing improvements based on operational feedback from the 'initial operational clearance'-standard aircraft.

HAL plans to produce and deliver 15 fighters in the FOC standard in the next financial year.

HAL and the Indian Air Force have been negotiating an order for 83 units of the 'MK-1A' standard of the Tejas; the deal is estimated to be worth around $5.5 billion. These jets will have improved avionics and weapons. Flight testing of the Tejas MK1A standard is scheduled to be completed by 2022.